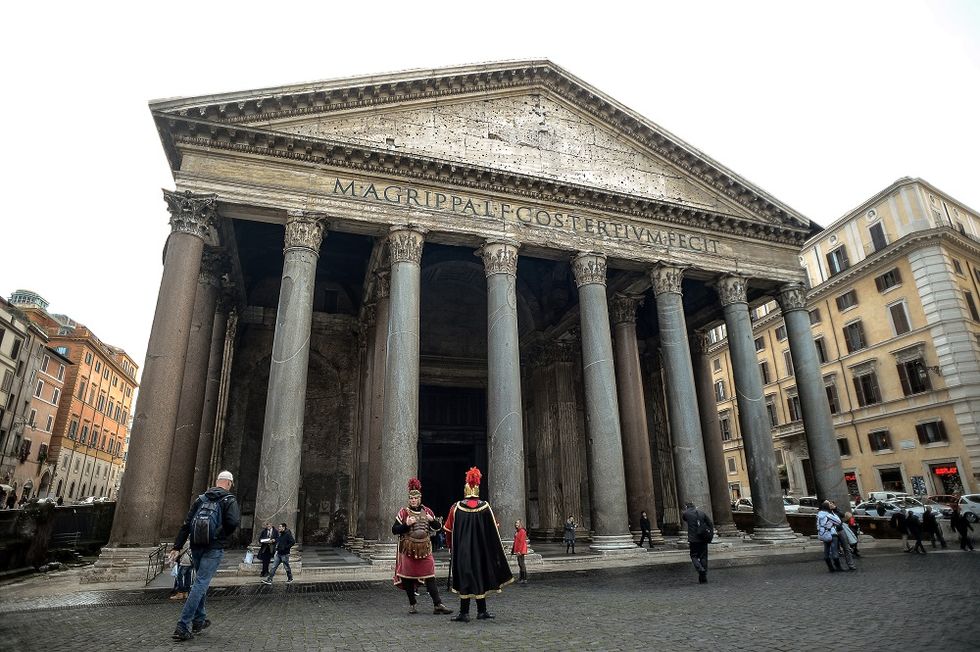 For a long time now, mainstream Filipino movies have been shot in foreign countries, and the preferred destination by local producers appears to be Italy.

This year, that noteworthy preference has been confirmed by two big hits at with cinema-lovers in Manila:  "Dolce Amore," with Liza Soberano and Enrique Gil, and "Imagine You & Me," costarring Maine Mendoza and Alden Richards, who are among the most popular Filipino actors.

According to the Inquirer (which is the most widely read broadsheet newspaper in the Philippines), Italy's beautiful, "cinema-friendly" vistas and visuals exert a special attraction on directors, allowing them to "delight viewers' orbs with palatial settings, endless vistas of gardens, vineyards, centuries-old towns positively reeking and creaking with history".