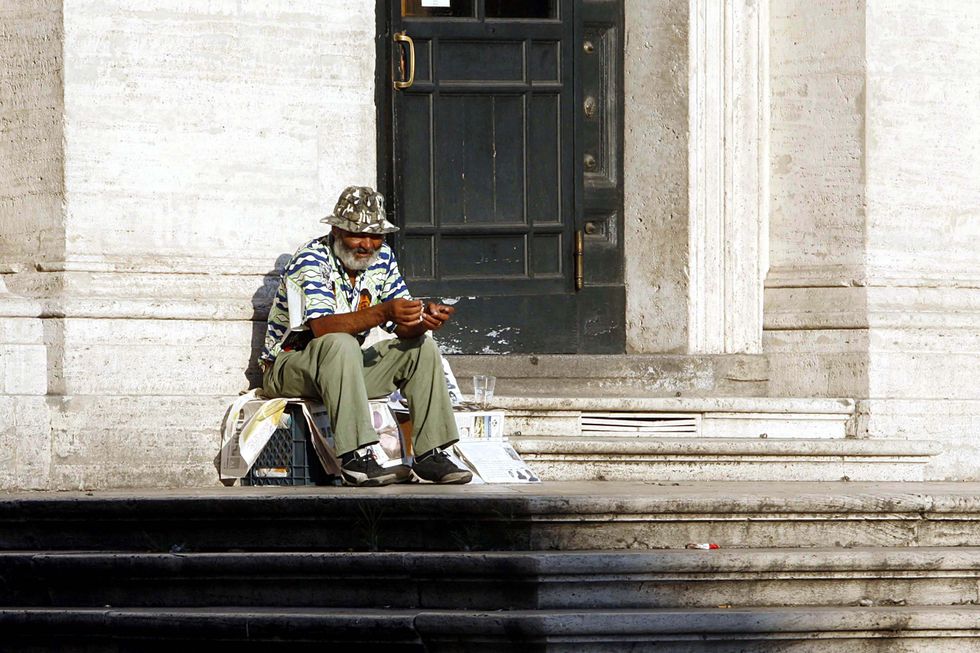 Italy: the country with the most relevant territorial inequality

According to Censis, the Italian institute for the socio-economic research, gap between rich Italian North and poor South is widening.

According to Censis, the Italian institute for the socio-economic research, gap between rich Italian North and poor South is widening.

The southern regions of Italy recorded a 60% job loss, one family out of four was in poverty living conditions, between 2008 and 2012.

The factors that have weakened South of Italy's economy, according to Censis, are " unclear government plans, slow bureaucracy in the management of public resources, scarcely competitive infrastructures, a limited opening to foreign markets and a strong credit rationing."

Besides, Italy  is the country with the most relevant territorial inequality. The Centre-North, with a 31.124 euro GDP per capita, aligns itself with the richest Northern European countries, such as Germany, where the per capita GDP is  31.703. In the South of Italy, on the contrary, per capita incomes are lower than those in Greece (17.957 euros against 18. 454 euros.)

Despite the South spends more on education than the rest of the country, the NEET population ( those young people who are not in education, employment or training,) is 31,9% higher than the national average, with alarming figures in Campania (35,2%,) and in Sicily(35,7%.)