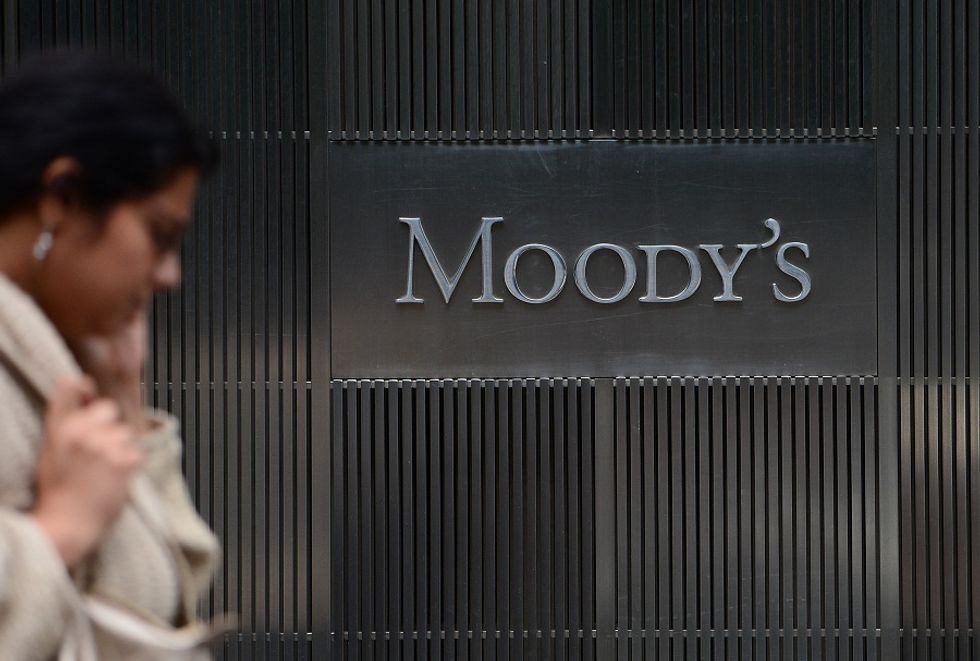 Italy is stronger than Spain. That's what Moody's says

When talking about economic growth, financial crisis, public finances and fiscal challenges, it is not uncommon to refer to ratings agencies forecasts to have an idea on whether a country can be considered stable and attractive or not.

This week Moody's is talking about whether Italy is stronger than Spain or not. Both countries have been facing serious difficulties for a very long time, and potential investors might feel confused on which one can be considered more reliable as far as the opportunities it can offer are concerned.

Moody's forecasts actually confirm this idea, as the agency is keeping both outlooks at 'negative'. However, it is worth highlighting that Rome's stronger public finances are one of the key reasons for maintaining Italy's 'Baa2' sovereign rating one notch above Spain's 'Baa3'.

Recognizing that the new right-left coalition government of Enrico Letta has made reviving growth and cutting soaring youth unemployment its top priorities, Moody's believes that Italy is able to maintain relatively low budget deficits throughout a prolonged period of low economic growth. And this is enough to make the country more stable, solid, and attractive.