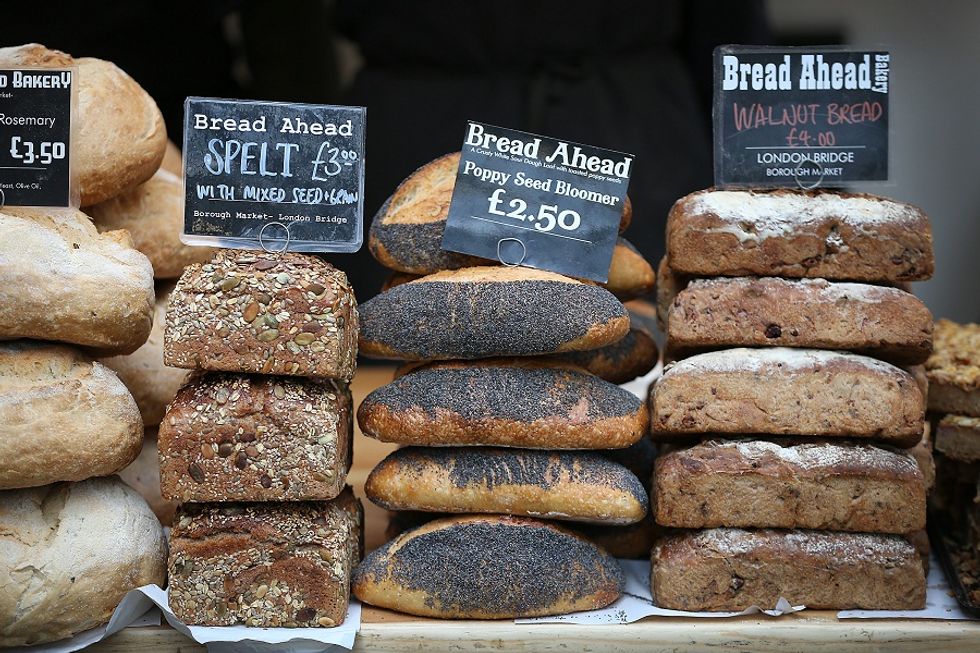 In 2007 bread consumption was at its lowest, now it is home baked just to save money

The Association of Italian Farmers, Coldiretti, has recently released new data showing that Italians are buying record amounts of flour, eggs, and butter, reaching the record quantities of the post-World War II era. The surge in bread making is a stark contrast to what was happening in 2007, when Italian bread consumption was at its lowest. What is changing?

According to The Atlantic, a third of Italians are using flour to make pizza at home more frequently, while one fifth of them is buying more eggs and butter to bake bread, cakes and biscuits by themselves. Why? The problem is that money is tight, so people need to save as much as possible. And baking basic food at home is definitely an option to do that.

According to Pierluigi Roscioli, the owner of the bakery "Forno Roscioli" in the touristic district of Campo dei Fiori, it is not only the financial crisis pushing Italians to make their own bread, but also the low quality of some bakeries. For people looking for good loaves and healthy food homemade bread has become a must, and the same is true for the unemployed, who have now less money and more free time.

This trend is obviously impacting on bakeries as well: according to the Italian Association for Small and Medium Artisan Businesses (CNA), ten percent of small bakeries in and around Rome have closed in the last two years. However, it would be fair to clarify that their competitors are not only do-it-yourself bakers, rather supermarkets and hypermarkets offering goods at very cheap prices.

Some Italians, instead, have decided to go back to home-grown food just for passion, associating the use of local ingredients to a sort of re-appreciation of local culture.

Scudetto made in Lombardia