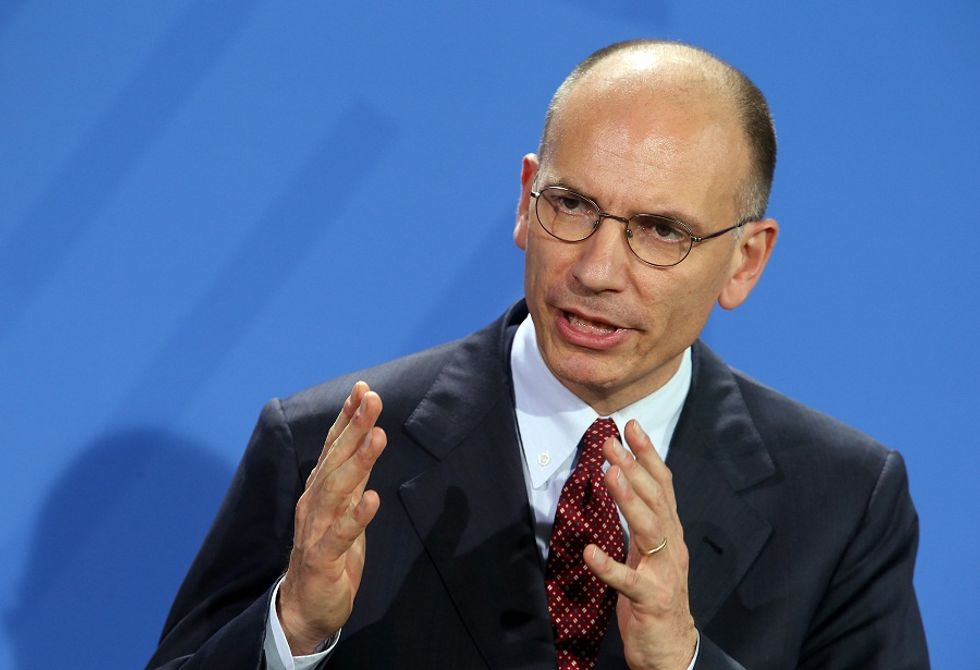 Speaking in front of the Senate in Rome, the leader of the People of Freedom Party, Mr. Silvio Berlusconi, said that "Italy needs a government that can produce structural and institutional reforms. We have decided, not without internal strife, to back the confidence vote."

The internal strife is of course referring to the fact that some of Mr. Berlusconi's senior allies clearly stated during the last few days that they had no intention to contribute to the dismantling of the current Government, and they would have voted for Mr. Letta and the stability of the ruling coalition in the forthcoming vote of confidence from the Parliament.

Indeed, Italian endemic political instability is blamed for the country's inability to undertake difficult although critical economic and electoral changes. Further, many foreign analysts feared that new elections might unleash populist anger and threaten the tentative recovery that is currently under way in the country.

However, it is debatable whether Italy will now be able to approve the reforms it needs. Prime Minister Letta seems quite optimist on this regard. He believes that Italy is finally emerging from its worst economic slump since World War II, that politicians need to stop fighting over everything without ever changing anything, and that no more time can be wasted to make Italy more competitive.

During his speech in front of the Parliament, he stated that the confidence vote had to be perceived as an endorsement to push through big changes and send a signal of stability to businesses and investors. "Courage and confidence is what I am asking of you," he said. "Give us the confidence to fulfill our goals, for all that we have accomplished and started in these few months."