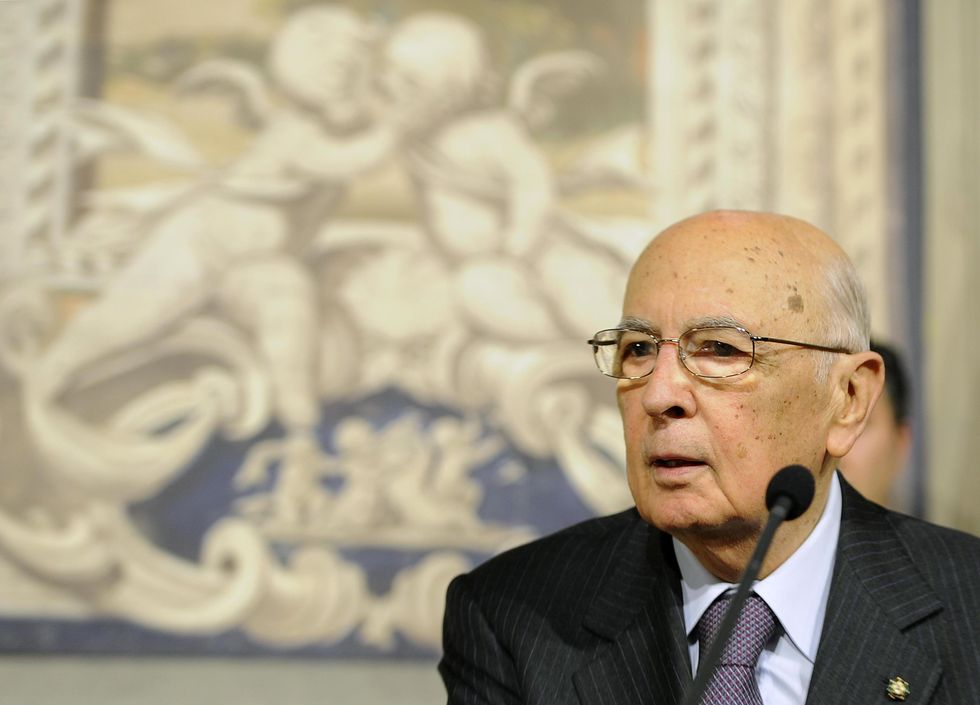 This is the time for courageous leadership. The President of the Republic, Giorgio Napolitano, will continue to be the kingmaker with a big credibility

Is the Italian un-governability a perception or a reality? Politics is the art of the possible compromise. The failure of Mr. Bersani, the center left leader, to form a government with the 5 Star movement proved to be a chimera. It was widely expected. This movement represents the democratic Italian version of the Arab Spring.

Mr. Grillo, a former comedian, has provided a political bucket to angered voters from the left and the right. He was successful, yet there is huge difference between winning the votes and ruling a country. The 5 star movement confirmed its "anti" nature. To keep on surviving it needs to say no to everything.

Its voters, being outraged by the traditional politics, have a revolutionary attitude willing, first and foremost, to destroy any symbol that represents the former way of doing politics. While comprehensible, this attitude has proved not to be constructive. Mr. Bersani has followed this mood and has failed to lead. This is the time for courageous leadership.

The President of the Republic, Giorgio Napolitano, will continue to be the kingmaker and has the credibility and gravitas to support identifying a viable solution. Over the next 24 hours, following an additional round of consultations with the political parties, he needs to appoint the Prime Minister to be called, in turn, to find a parliamentary majority.

Whether or not it will be, once again, Mr. Bersani, remains to be seen. The solution resides into an agreement between the left and the right. Mr. Bersani's stubbornness, according to the latest polls, has proved myopic: his political party lost additional consensus while the center left, led by Mr. Berlusconi, benefited. New elections are, however, highly unlikely.

On April 5 the parliament need to elect the new head of state, and Mr. Napolitano, in a care-taker status, has no power to dissolve the parliament. Furthermore, this would drive up the interests' rate on the public debt and fail to implement key reforms to ignite growth. Italy's GDP is expected to contract by more than 1% in 2013. Despite despair, Italy is, at last, close to a political solution. A grand coalition.