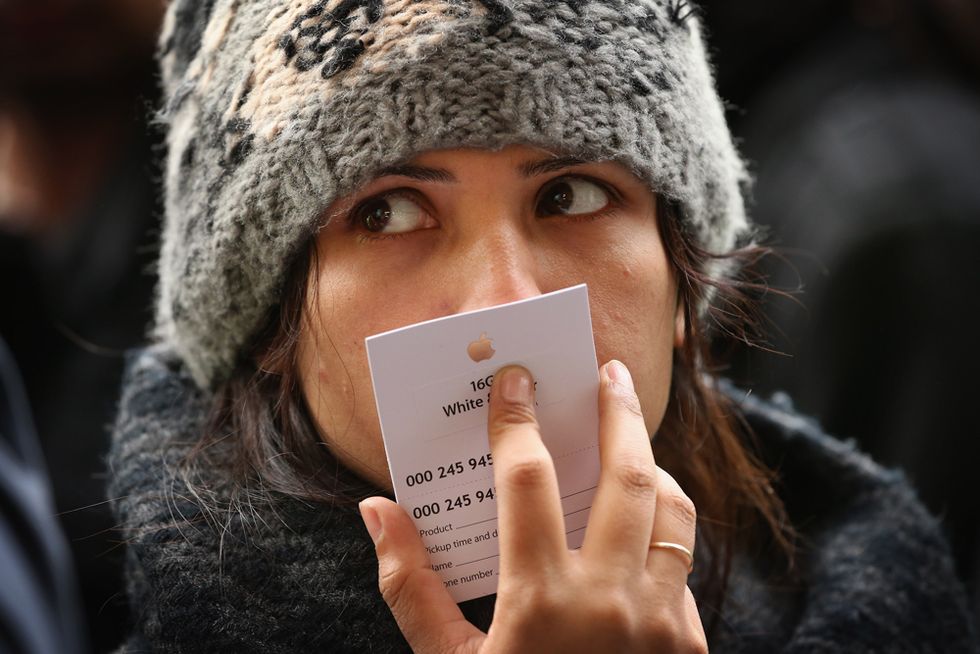 Thanks to blogs, smartphones and social media, moms 2.0 seek ideas and advice on the internet

Google is their oracle, the smartphone their fetish, to the point that in order to have one they would go as far as to hock an engagement ring. Welcome to the «mom economy», the new all-feminine economy based on the sharing of ideas and information among moms and the use of the web and social media to create a supporting network for women 2.0. No more phoning home to get their mother's advice on bringing up the children and keeping house, now the smart moms consult the internet, where they find ideas, discounts and, quite often, moral support.

The phenomenon has taken hold strongly in the United States, where 14% of women with children have read or contributed to a blog to give and receive help, while there are already 3.9 million regular bloggers, 500 of whom are considered important «influencers» of the decisions of other mothers. It all adds up to an army of women who, more and more, share their experiences and do it through technology, the real engine of the smart mom economy. «84% of the mothers interviewed declared that the technology simplifies their life and that the smartphone has become an indispensable tool, like the washing machine was in the Sixties» Chiara Rapuzzi, who handled the Italian part of the McCann Erickson survey "The Truth About Moms", tells Panorama. The survey involved 6,800 mothers online in Great Britain, the United States, Italy, Japan, Brazil, China, India and Mexico. It pinpointed the blogger as the engine of the mom economy: according to the research, 39% of mothers write online, with peaks of 86% in China. At this point the leap toward an actual profession is a short one.

Take the case of Jolanda Restano, mother of three children and creator first of the website Filastrocche.it and, later, founder of Fattore Mamma, a company of marketing and advertising services that brings together businesses and parents. «In 1999, when my third little girl was born, I lost my job and decided to put my time to use by starting Filastrocche.it: it was five years before any companies noticed me, but now they understand this phenomenon of moms online and they come looking for us to test their products». She was skeptical herself at first about the decision to write her diary online. «It seemed like a waste of time, but I've since changed my mind. Now I compare prices on the web and read the reviews of products, so I know right where to go and what to buy, saving time and money». Moms are fantastic about spreading information and they are becoming more and more specialized: «Now there are the ecomoms who focus on environmental concerns, the creative moms who write about cooking or design. It's like having a group of trusted friends you can count on».

Then there's the more emotional and empathetic part, where you can share your feelings and the everyday problems of maternity with your virtual friends. «I became a mother at 27 and I didn't have that support network that other girls can fall back on» says Chiara Cecilia Santamaria, who founded the blog Machedavvero?. «For me, writing online has been a big help, even from the psychological standpoint, and enabled me to get rid of old stereotypes and talk about unpopular topics like depression. Because the perfect mother doesn't exist, and online it's easier to talk about it with people like you».

Smart moms don't have much time and they share a common goal: to make a success of their role in the family, at work and with themselves. It's like a triathlon, where technology is fundamental. Those women who started out using Skype so the kids could talk to their grandmothers realize they can use it to save a lot of moving around on the job, while 89% of the women interviewed in the survey say they share technological experiences with their children. «Smart moms, in addition to steering the relationships their kids establish with the new media, share and absorb new knowledge with them» says Alessandra La Marca, professor of educational technologies at the University of Palermo. «All this leads to the development of a new attitude, in which the parents are being educated as well. It's an attitude that implies a knowledge of their own children and of the media, and the ability to use them together». Almost a quarter of the mothers interviewed by McCann Erickson say that their children have taught them to do a number of things via technology. «You could propose a sort of participatory apprenticeship that could be used by the parents to educate their children, taking account of the new media» continues La Marca.

Without overdoing it, however. For today's hyperconnected kids, technology is a source of joy and mothers have a great opportunity to use technology strategically as a reward. «From an educational viewpoint, I think rewards and punishments should always be kept to a minimum, all the more if technologies are involved. We have to talk to them, explain things, have faith in them, teach them to put themselves in another person's shoes» concludes La Marca. For moms always connected to the world.