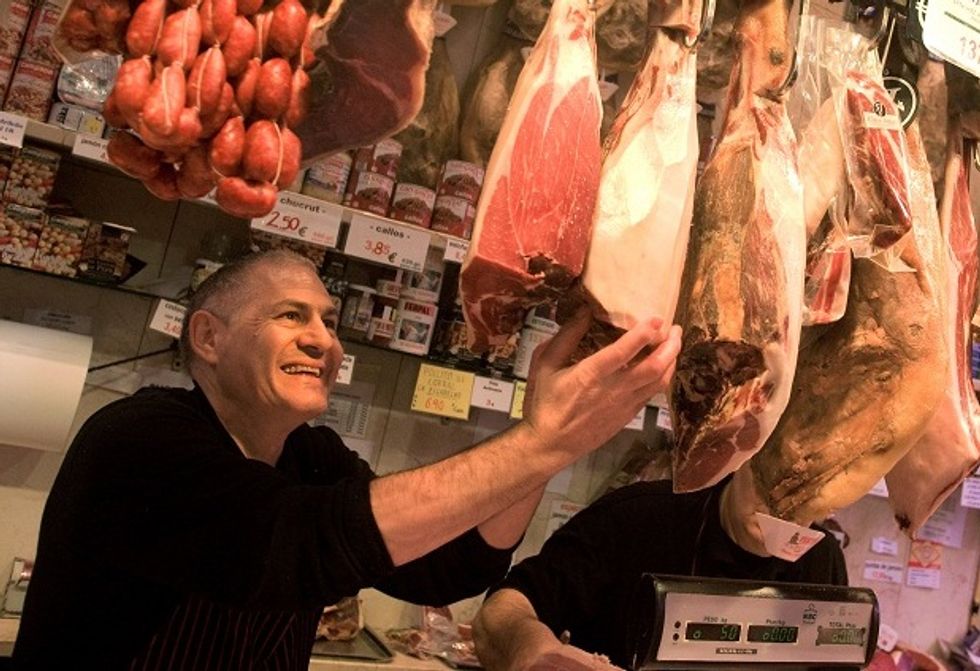 According to a report released in May by the Italian National Statistics Institute -  Istat, while Italy's GDP fell 2.4 percent last year, exports increased 2.3 percent. The Institute, therefore, predicts a further growth of exports through 2014: sales abroad of Italian goods and services shall increase 9.7 percent in the two-year period. More specifically, exports of manufactured goods shall rise 10 percent, and exports of services shall advance 7.5 percent. Thanks to such a good exports performance, the Institute also forecasts that the economy will return to annual growth in 2014, with a 0.7 percent rise in GDP.

Where the strength of Italian exports come from? The answer is complex, but among other components, the Italian food & beverage industry is doing particularly well. Italian producers have learnt how to bring the world-famous national traditions to excellence. A good example comes from an often neglected niche: cured meat. Recently released data by Assica (the main producers association) show that Italian cured meat exports have surged 7.2 percent to a record 1,116 billion euros in 2012.  Last year, 138,440 tons of cured meat left Italy toward foreign tables.

The positive result has been determined by a real boom in exports to nations outside the European Union boundaries: sales to non-EU nations last year in fact jumped 12.7 percent in terms of volume and 16.5 percent in terms of value. Markets with a strong appetite for Italian ham and salami are Japan, Canada, Hong Kong, and, mostly, the United States, where new regulations will soon allow sales of certain categories of less-seasoned cured meats after a 15 years ban. The new rules will benefit exporters of bacon, lard, and a gourmet delicacy like Parma "culatello", but all 26,197 Italian producers are expected to gain: the more the new upper-level products penetrate the U.S. food market, the more traditional stuff like ham and bologna are likely to follow.