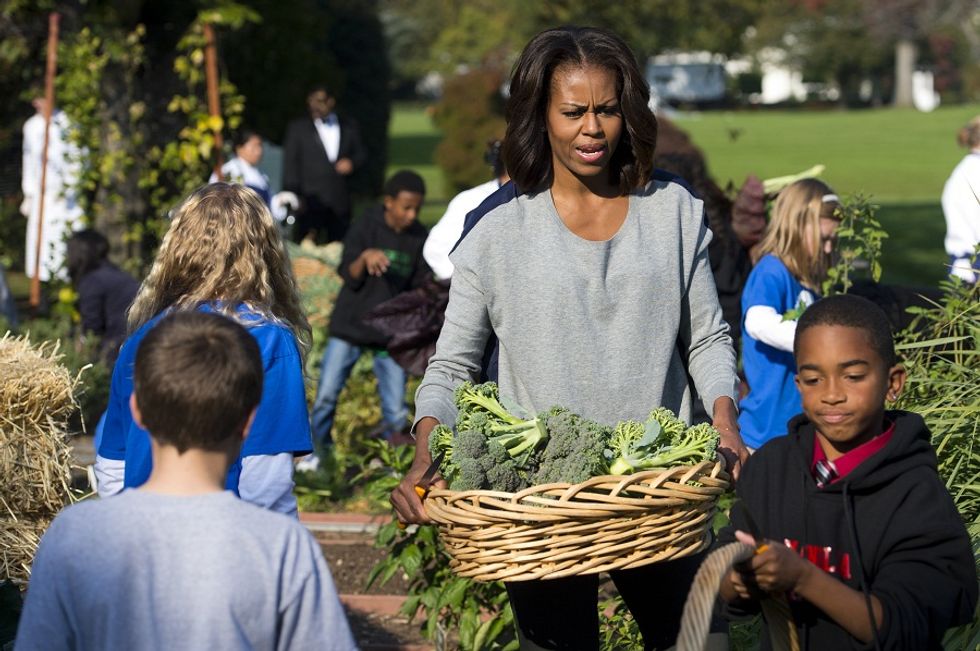 (Italian) broccoli and US food marketing

The famous American ad agency Victors & Spoils has recently been asked to "find a creative way" to sell broccoli. Broccoli is an Italian vegetable belonging to the cabbage family and very similar to cauliflower, despites its green colour. It is a vegetable full of vitamin C and dietary fiber, as well as with high anti-cancer properties.

Broccoli it is just a vegetable, not one of the biggest brands in the global food industry such as Coca-Cola, Quiznos and General Mills, which are some of the ones Victory & Spoils is used to work with. Despite that, it has become more and more common for American ad agency to be approached for creating appealing campaigns to promote fresh fruits and vegetable sales. Unfortunately, they are not hired by the Government to promote the consumption of fresh and healthy food, rather by large private companies making huge profits from processed foods.

As the New York Timesreports, it is interesting to know that in order to find the right slogan, the ad agency team interviewed several adults and children, learning that broccoli usually do not play a role in their life and, when they do, it is a negative one (among the comments they collected, there were sentences like "Overcooked, soggy"; "Told not to leave the table until I eat it"; "I hardly spent time with you, mainly because I didn't like you"; or "brown, squishy and smelly."

After this discouraging survey, the ad team suggested that "Maybe there's something cool in not being cool," and that they should promote broccoli for what they are. Another member of the group suggested focusing on their flowery shape, rearranging funny broccoli bouquets.

However, if the United States really want to start changing national dietary habits, what we can suggest from Italy, the land of broccoli as well as a country where fruits and vegetables are everywhere, is defining a partnership with a master chef, and create with his or her help delicious broccoli-based dishes to advertise. It will be yummy, and effective!