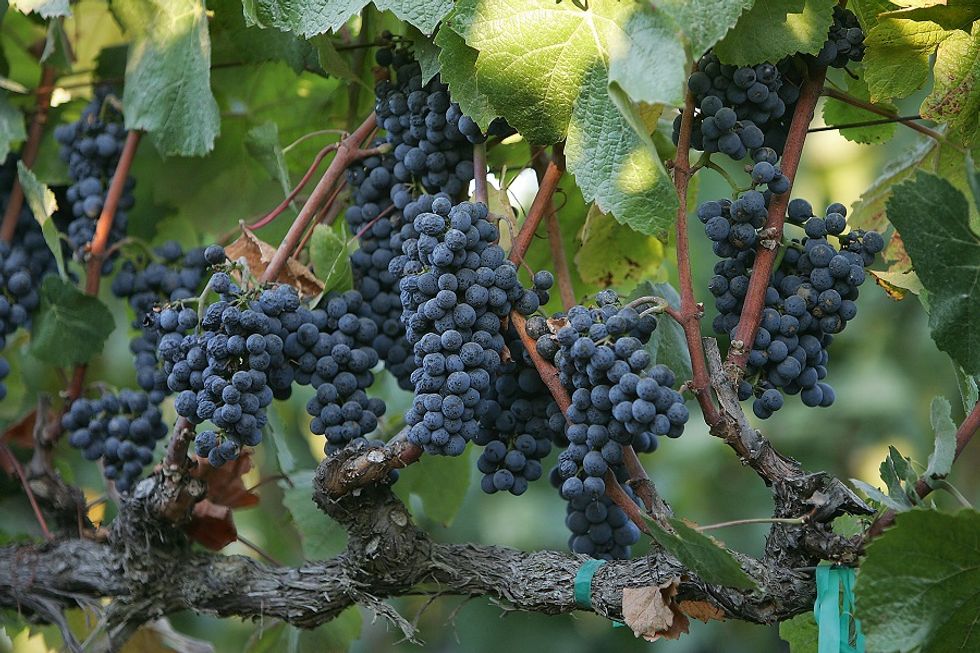 Three red wines Italy should be proud of

Financial Times released this weekend its own "selection of fuller-bodied red, white and fortified wines", introducing them as "the kind of wines that we think are perfect for fireside conversation and comforting, slow-cooked meals".

Rosés and lighter-bodied reds are definitely out this year, at least in the United Kingdom. According to local customers, when the weather is cold rich reds, some perhaps a bit higher in alcohol than they would normally drink, are needed. Moreover, with wine lovers' familiarity with bottles' variety increasing, it is more and more important to offer them different options, allowing clients to choose what they prefer.

Two are the Italian bottles included in the FT list, which is covering wines coming from all over the world, Argentina and Australia included.

Feudi di San Gregorio 2007 Piano di Montevergine Taurasi DOCG is one of them. Coming from one of the most spectacular winery in Southern Italy, this wine is described as "a total win-win package of big flavor, big texture and balance: this single-vineyard Aglianico from Campania has a few years of age on it and has lost the astringent character that the grape sometimes shows in its youth. The nose?"cinnamon, cumin, blackberry, chilies?"is alluring, and is followed by fat blackberry and plum flavors. Textured, wooly tannins are manageable now and promise further aging". It is pretty high in alcohol (14.3%), and it is also quite expensive, as it can cost up to 70 dollars per bottle.

Bertani 2006 Amarone della Valpolicella Classico DOC is probably even an even better option. Bertani is another famous Italian producer selling a full spectrum of the classic wines of the Veneto. As explained by Financial Times experts, producing Amarone is not an easy task. "After harvest, the Corvina and Rondinella grapes are dried for a few months before they are vinified. At Bertani, the wine is then aged 5-8 years in casks and then another year in bottle before it is released. The result is a heady, 15% alcohol red with spicy aromas, textured tannins, and tea, cigar, earth, and spice accents to its tart red fruit. A warming, fireplace-and-fuzzy blanket wine", sold for 130 dollars per bottle.

To those looking for something cheaper, Financial Times recommends Santi 2011 Solane Valpolicella Ripasso DOC Classico Superiore, which costs less than 20 dollars per bottle. "From start to finish, there's a meat/earth/cumin foil to the ripe red fruit underneath". This wine is said to be juicy, enjoyable, and exactly what you want when you call out for pizza", although the habit of matching pizza with wine is not very Italian...