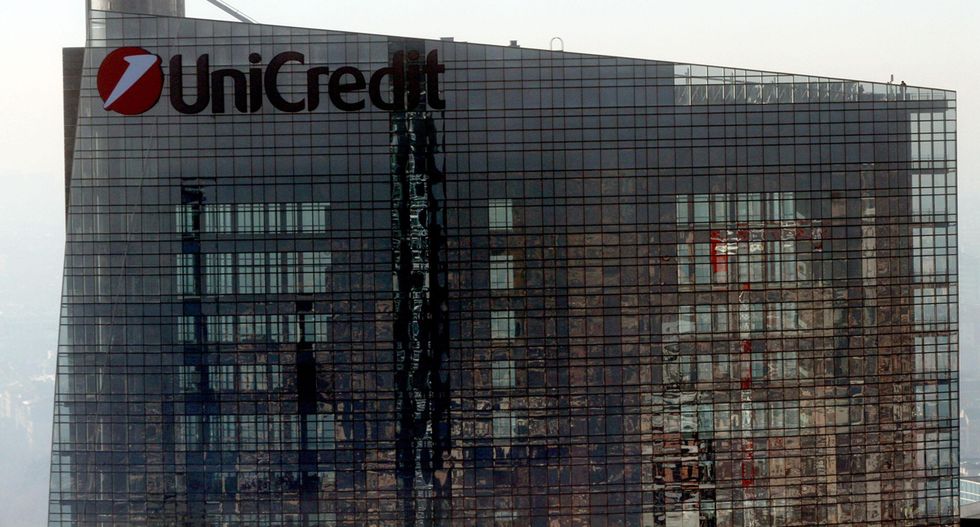 Italian Banks, the three reasons they are (still) solid

The system is immune to the crisis. So says the IMF, confirming that the ABI is right: the classifications of outstanding credit are super-prudent and comparisons with other countries misleading

Think of a worst-case scenario, a series of Athens - Madrid - or Cyprus-style market shocks. If it happens again, Italian banks would be able to withstand them. Just like they have until now.

This according to the IMF which yesterday concluded its mission to Italy, with two crucial visits in January and March, singing the praises of Italian banks which, unlike what has occurred in other countries, have met capital adequacy requirements "with modest state support".

In fact, Italian banks have reinforced their asset position on their own (with the exception of MPS - Monte dei Paschi di Siena), by improving their governance, cutting costs and, above all, taking advantage of help from the ECB.

This means that, in the "worst-case scenario" envisaged by experts, the banks' asset "buffers"  would be depleted, but the system would remain on its feet.

In addition, any shocks to the liquidity market would be reabsorbed thanks to the significant level of collateral available to institutions.

These are the results of the stress tests carried out by the IMF to see if the capital in Italian banks is sufficient to withstand the impact of an increasingly difficult economic environment.

In other words, a (nearly) clean bill of health. Italian banks, the experts from Washington explained, have shown "remarkable resilience in the face of a severe and prolonged recession at home and a major crisis in Europe".

Solidity also built on the important oversight role of Bankitalia, called a "critical pillar" in the stability of the system.

Overall, taking into consideration Italy's top ten banks, five closed in the red and five with a profit. But if taken together, the overall result is negative: in the red for 1 billion euros.

However, some distinctions should be made. The two "bigs" of Italian banking can breathe a sigh of relief: UniCredit closed 2012 with a profit of 865 million and the core tier 1, the index that measures the solidity of a bank's assets, rose from 8.40% in 2011 to 10.84% at the end of 2012?"the EBA had asked the larger banks to reach a level of at least 9%.

All the others closed in red, even if the alarm (and state intervention) only kicked in for one of them, Banca MPS, the Siena-based bank involved in a derivatives scandal which closed last year with a record loss of over 2 billion euros (according to experts?"the actual figures are to be released on March 28) and a core tier 1 which in 2011, net of the Tremonti Bonds, was 8.50%.

Also somewhat worrying the figures from the Verona-based Banco Popolare which showed a loss of nearly 1 billion euros due to heavy devaluation on its loans, although over the year it was able to improve its core tier 1, going from 7.1% in 2011 to 10.1% at the close of 2012, over the baseline requested by the European Banking Authority.

But even the Popolare di Milano (which is preparing to switch from being a cooperative to a quoted Spa) showed a loss of 430 million euros in 2012 and a core tier 1 still below 9% (8.38%).

The role of the foundations

Somewhat surprisingly, the foundations?"those entities (often majority shareholders of Italian banks) which frequently end up in sights of the foreign financial press?"were also given a passing grade. For the IMF, however, this time they played an important role as long-term shareholders, even if "their systemic presence and peculiar governance structure warrant closer oversight".

Of course, there are risks for Italian banks. In particular, according to the IMF, on two fronts: the continued weakness of the real economy and exposure to Italian sovereign debt (in 2012, the banks bought up Italian treasury bonds).

In terms of the "coverage of non-performing loans by provisions and collateral", i.e., the capital required to cover loans subject to a loss in their value (for example, exposure to customers who risk going bankrupt), Italy, according to the IMF, shows clear signs of improvement, as noted by the Italian banking association, the ABI a number of times in recent months, "although international comparisons can be misleading as loan classification rules are more conservative in Italy than elsewhere".

In other words, loan classification rules in Italy are super-cautious. In fact, in 2011, the top ten banks registered a huge hole of 26.2 billion euros, but this was due to goodwill adjustments (28 billion euros).

Last year, however, Italy was pulled down by the vicious cycle placed in motion by the crisis (when the economy worsens, private individuals do not repay their loans and the banks tighten credit, thus slowing recovery) and the item which had the greatest impact on balance sheets was, in fact, non-performing loans, which forced the top ten banks to make 20.8 billion euros in goodwill adjustments, nearly 50% more than the previous year when they hit 14 billion. Of these, over 18 billion involve just the top five banks: 9.6 billion from UniCredit, 4.7 billion from Intesa Sanpaolo, 1.9 billion from MPS, 1.3 billion from Banco Popolare and 847 million from UBI.

But this shouldn't be cause for undue alarm. At the beginning of the year, Bankitalia asked that goodwill adjustments on loans be brought into line with the current and future economic situation caused by the recession. And the banks adopted extremely cautious evaluation criteria.