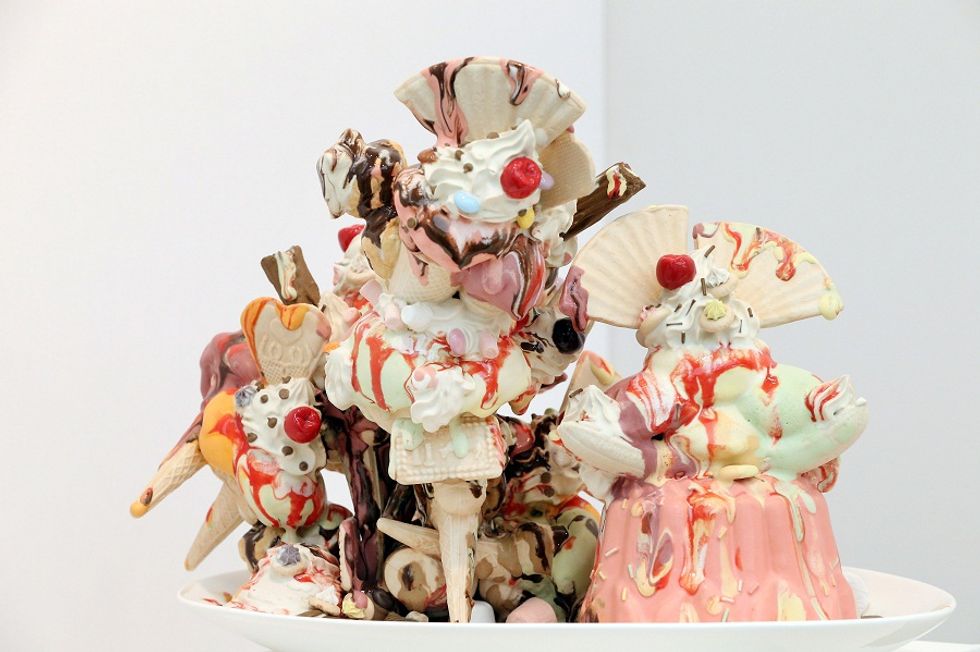 Ice cream and wedding, a new Italian must

Did you ever considered the idea of celebrating your wedding with an ice cream? It is a matter of fact that when summer is hot, the wedding cake might suffer a lot, together with wedding guests. Accordingly, in order to offer them some relief, Italian brides and grooms seem more and more interested in finding a seasonal alternative to traditional wedding cakes.

This does not mean that the traditional cakes created in separate layers with very dense and colorful icing will have to be abandoned, rather that some smart Italians have successfully proposed an alternative to them: the "wedding ice cream"!

According to the Istituto del Gelato Italiano(Italian Ice Cream Institute), more and more often wedding receptions have a "non-traditional" ending, with couples choosing to surprise their guests with a fresh ice cream buffet rather than an heavy slice of vanilla and chocolate cake.

It seems that this apparently funny idea has been imported by the United States, but it is not surprising to read that Italians are making this new habit a must, with ice creams presented in an attractive and creative manner. Sometimes brides and grooms opt for a retro-style cart, very similar to the ones that were once used to sell ice creams on the streets, some other times ice cream desserts are served as tiny lollies, popsicles, sorbets, and with cones or biscuits. Other options include the one of recreating the traditional wedding cake with three layers and place small ice cream at each level.

Wedding ice cream is rewarding also in terms of health and calories. Indeed, is usually lighter, easier to digest, refreshing, and much less caloric than traditional cakes.

Considering that most of wedding are usually organized on summer times, it is realistic to forecast that these new cakes will soon become a must in Italy and abroad.