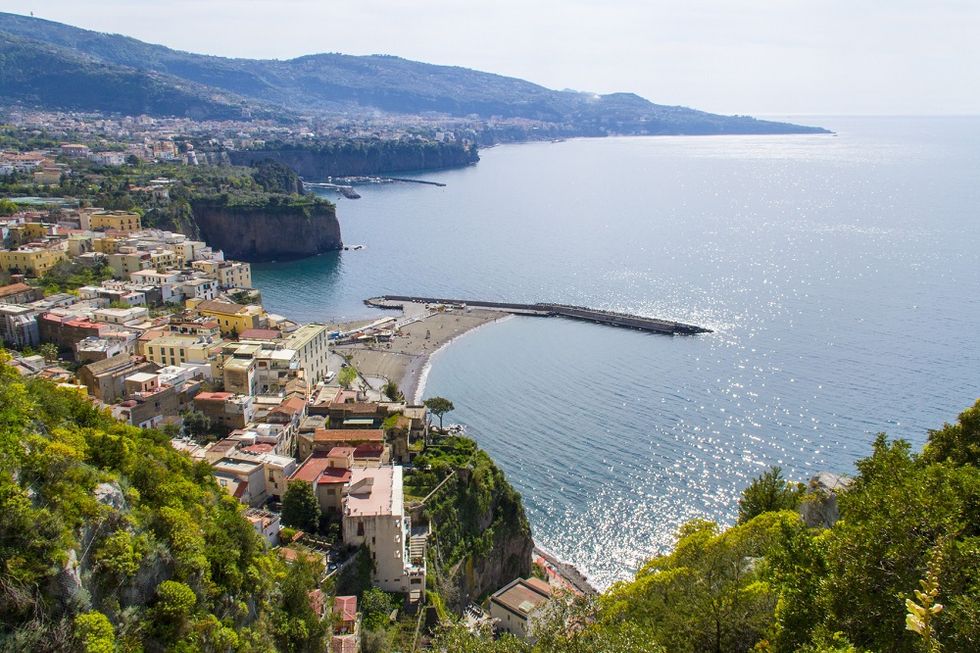 From Rome to Sorrento, Alghero and Rimini, here is where foreigners love to go on holiday

Based on national statistic, the Trivago Observatory, the research team of Trivago, one of the most famous website for travel and tourism business, has released some interesting data on foreign tourists' preferences when visiting Italy during summer.

The study highlighted the specificities of each country. For instance, with regard to Austria, 3 out of 5 top-favourite holiday destinations are located in Italy. Austrians seem to love Lido di Jesolo, Bibione and Lignano Sabbiadoro.

Britons prefer Rome and Sorrento, which stand as number 7 and 9 within the top-ten vacation locations. On the other hand, people from Switzerland prefer the beach in Rimini. The small city in Romagna is second only to Barcelona in the national chart. As a matter of fact, the charming Riviera Romagnola has also conquered the hearts of Czech and Russian visitors. Once again, Rimini occupies the pole position.

Rome seems to be very much appreciated by Polish people, who are attracted by its enormous cultural richness but also by its spirituality. Swedish tourists are more interested in Alghero. Surprisingly, the small city in Sardinia is ranked higher than Rome by national polls.

With regard to French tourists, data available show that they rarely spend their summer holidays in Italy. Although no beach town is included within the top-favourite holiday locations, Rome and Venice are still considered as appealing destinations to travel to.

Spanish seem to prefer Rome to Paris. The "eternal city" stands on the podium with London and Albufeira (Portugal). Moreover, the "caput mundi" is one of the most popular locations in the world given the remarkable number of American, Canadian, Brazilian and Argentinian tourists.

Lastly, it is worth mentioning that German travellers can be defined as the "most affectionate tourists". In fact, 10 out of 25 top-favourite summer locations are in Italy. In particular, along with London, Barcelona and New York, Italian beauties in Rimini, Riva del Garda, Iesolo and Bibione are very popular.