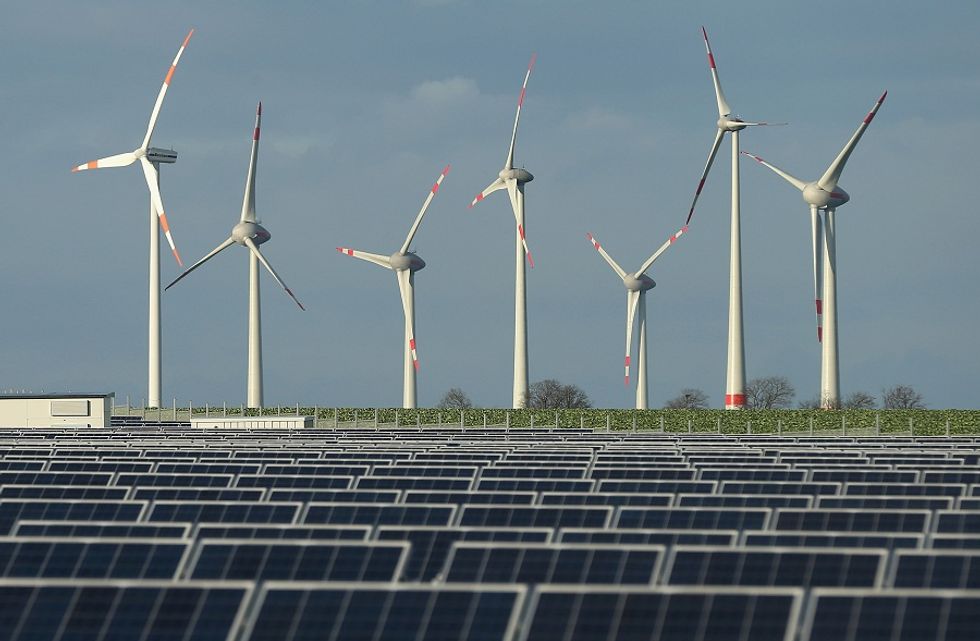 The impact of "green economy" on Italian employment rate

A few years ago, green economy was approached as an answer to the crisis itself. Since then, it has not disappointed any expectation

A new report recently released byGreenItalystates that eco-companies already hired 3 million people in Italy, and that they have the potential to create 3.7 million more jobs in the whole country.

These data are related to what happened in 2012, with GreenItaly calculating that the "green input" has already generated profits for Euro 100.8 billion. Despite the global financial crisis, in 2008 nearly 328 thousand companies (which mean 22 per cent of Italian companies) have chosen to bet on the green economy in order to avoid bankruptcy.

Green economy can be defined as a "an economic model based on sustainable development, social equity, and the reduction of environmental risks and ecological scarcities".

It is interesting to notice that Green Italy report has counted nearly 40 per cent of Italian companies belonging to the "green" category, and that this sector has planned to employ 216,500 people in 2013, which means a bit more than a third of new jobs that will be offered in Italy this year (563,400), usually with long-terms contracts rather than seasonal ones.

Less surprising is the fact that these companies have been responsible of more than 60 per cent of research and development hires in Italy, and nearly half of their workers is under 30.

The report states that this trend will surely strengthen in the near future, and it stresses that this evolution will have a strong impact on Italian exports. To confirm this forecast, the report highlights that in 2012, 42 per cent of Italian green companies found it easy to sell their products abroad.

Finally, green companies have also been praised for their innovative touch. GreenItaly report highlighted that 30.4% green groups recently approached the market with entirely new products or services, compared to 16.8% of non-green companies. A few years ago, green economy was approached as an answer to the crisis itself. Since then, it has not disappointed any expectation.