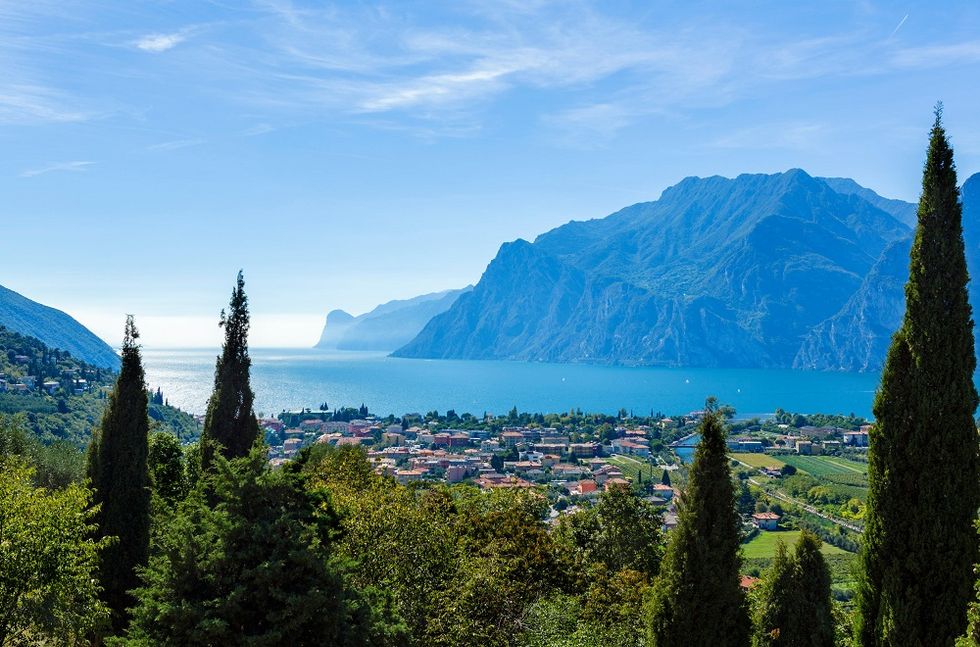 In spring, it is all about Garda Lake

With spring approaching, Italy confirms itself as one of the most favourite country for foreign tourists. According to the latest top ten released by trivago.it, the world's largest hotel search website, lots of Italian cities have significantly increased their appeal for foreign travellers. Among them Limone sul Garda (+56%), followed by Lido di Jesolo (+42%) and Turin (+30%), the first big city in the ranking.