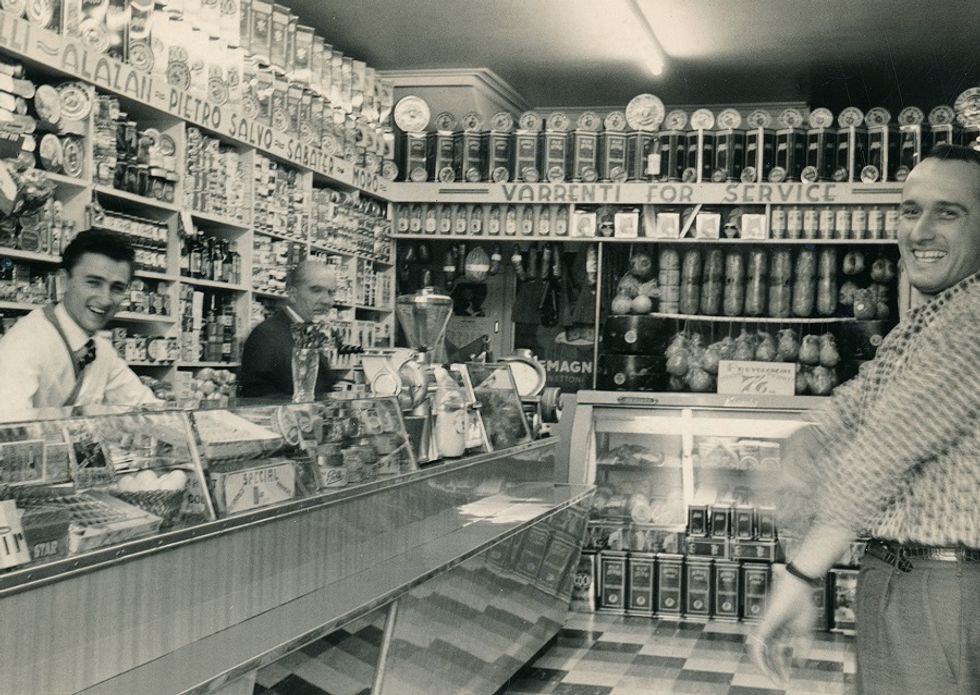 Everybody knows that McDonald's, KFC, Burger King, Pizza Hut and Starbucks are almost everywhere. Except for Italy, where their presence if much more limited compared to the way in which these food multinationals have flooded the global market.

According to several experts, the only reason why this apparently weird trend had not been reversed, yet, is that Italy is the homeland of good, healthy, tasty and high quality delicacies, leaving almost no room for junk food.

Well, a few weeks ago it became clear in Australia the Italy is not the only place where Italian success story in terms of Food and Culture can be proved. There is a street in Melbourne, whose name is Lygon Street, where for the first time in the world, several years ago, US food multinationals were forced to close due to the unbeatable competitions of Italian delicacies. From the most classic ones, such as pasta, pizza, coffee, and pastries, to cheese, salami, and several other kinds of fresh and canned food.

However, this is only one side of the moving story told by "Lygon Street: Si Parla Italiano", a documentary created and directed by Angelo Pricolo and Shannon Swan. With their movie, Pricolo and Swan aimed at telling the story of Melbourne's iconic 'Little Italy' - told by the very people who made it what it still is.

As reported by the Australian magazine italianicious, "during the 1950s, following World War II, over 150,000 Italian immigrants made their way to Australia. In Melbourne, it was Lygon Street that became a meeting place for Italian immigrants. It was a place where they felt safe and at home. It was also here that many Italian entrepreneurs rose to success and helped shape Italian food and culture in Australia."

There are thousands and thousands of Little Italy all over the world, some of them are very famous, while some other are not. However, what "Lygon Street: Si Parla Italiano" proves is the strength, the creativity and the resilience of Italian immigrants, in Australia as anywhere in the world.