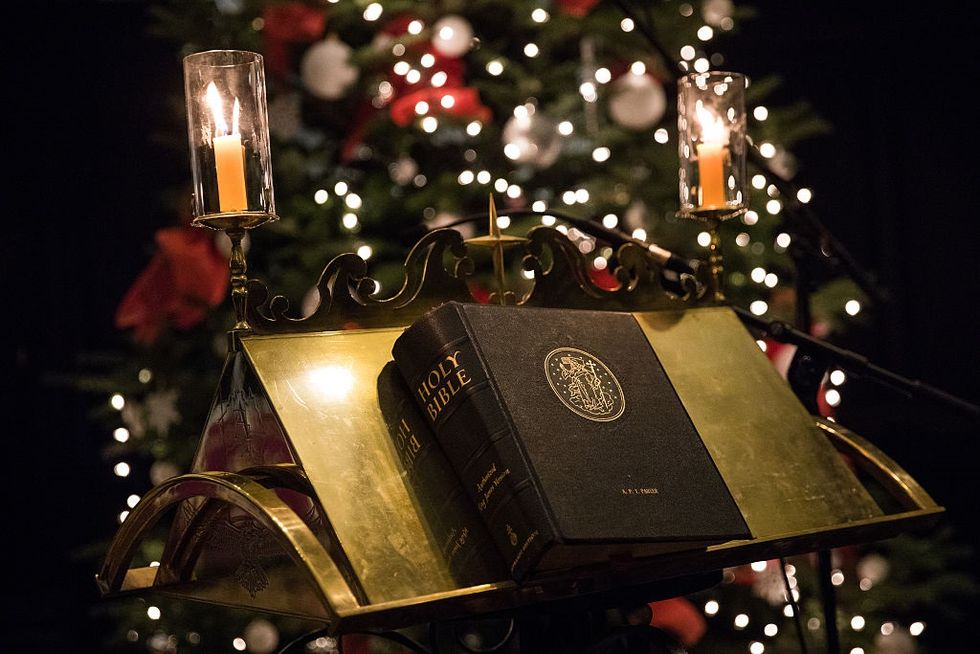 Focara, the days of fire, in Italy

A unique event steeped in a marvellous atmosphere of music, art, entertainment and gastronomy

In Salento they call them the days of fire. The Fòcara celebrations are in honour of St. Anthony the Abbot. Celebrations start on January the 16th with the ignition of the Fòcara, and end on January the 18th when the flames envelop the town in vivid red colours every year.

This is one of Apulia's most crowd-pulling winter events, imbued with folklore and popular religiosity, and steeped in a marvellous atmosphere of music, art, entertainment and gastronomy.

In mid-January, Novoli usually welcomes thousands of pilgrims and visitors interested in discovering the rich cultural and artistic heritage of North Salento.