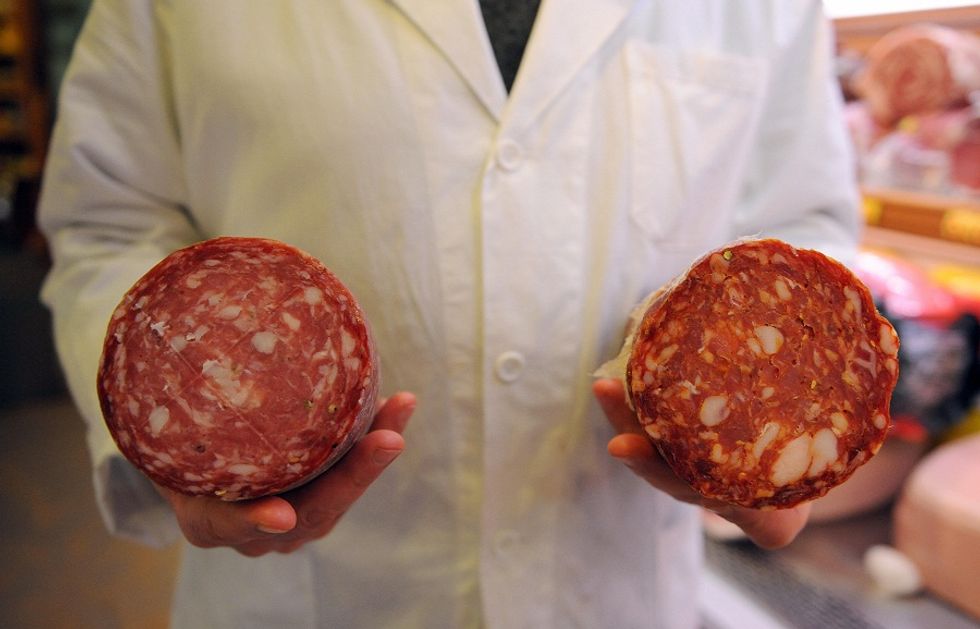 Florence, Bologna and Rome among the best international cities for food

Italy is the most represented country in the American ranking

The American magazineTravel + Leisure has just released the top ten of the best international cities for food. As expected, Italy is very well represented in the ranking, with Florence in the 4th position, Bologna in the 5th, and Rome in the 6th. With the top three representing three different styles of cuisines (Beirut, Lebanon, got the first position, followed by San Sebastian, Spain, and Paris, France), Italy remains the perfect destination for all tourists interesting in mixing culture, art and good food in their travels.