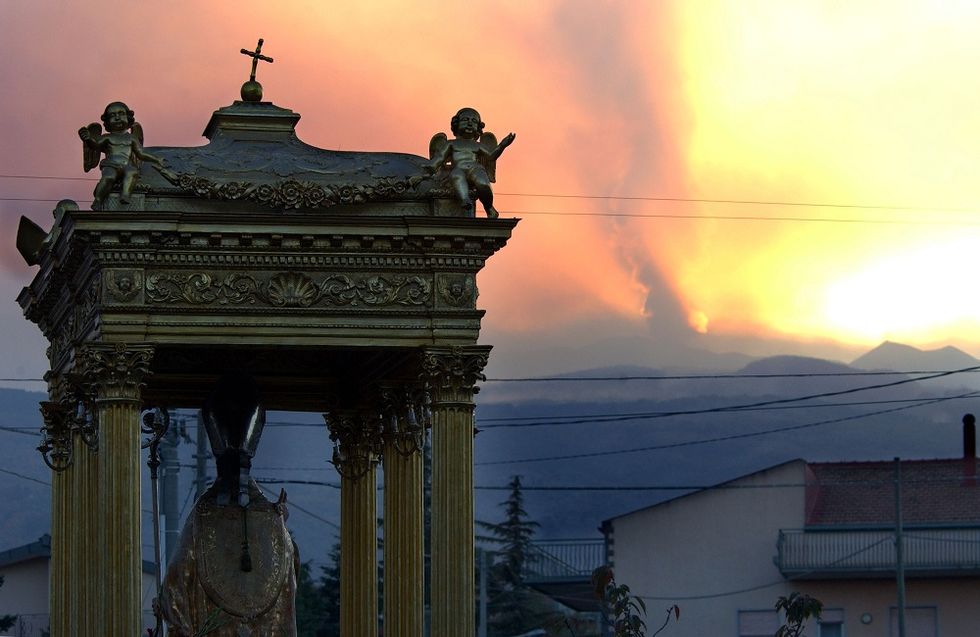 Exploring the South on Italy on the "Wine Train"

The "Wine Train" will leave from Catania (Sicily), performing its first trip on the 30th of April 2016. The train will leave every 15 days until November 26th.

Wine lovers will have the chance to explore the characteristic vineyards located at Etna's slopes, enjoying the hop-on hop-off system allowing them to get off and then back on whenever they want. Price are included between 25? and 40?, depending on the services chosen.

On board, multilingual touristic guides will instruct the passengers on the history of Etna vineyards, while experiencing the beautiful country-panorama offered by the Volcano, mostly characterized by molten rock, old farmhouses and luxurious noble villas.

The Train will stop in Randazzo where the travellers will be transferred to a "Wine Bus", bringing them around some Etna villages and to wine tastings in famous areas such as Verzella, Rovittello, Crasà, Pietramarina, Castiglione di Sicilia and Alcantara.

As reported by the Italian daily Corriere della Sera, this initiative was strongly supported by local authorities. In fact, Anthony Barbagallo - Regional Assessor for Tourism - has enthusiastically commented on the Wine Train defining it the "most significant initiative in the last few months". Furthermore, Mr. Barbagallo has stressed Etna beauties and its ability to attract tourism in the area.

The Wine Train was also appreciated internationally. In fact, it was presented at the International Tourism Stock Exchange in Milan, last February.

Further information of the program, itineraries, timetable and services are available on the ad hoc website www.visitsicily.info, promoted by the Sicilian Regional Department for Tourism, Sport and Entertainment.