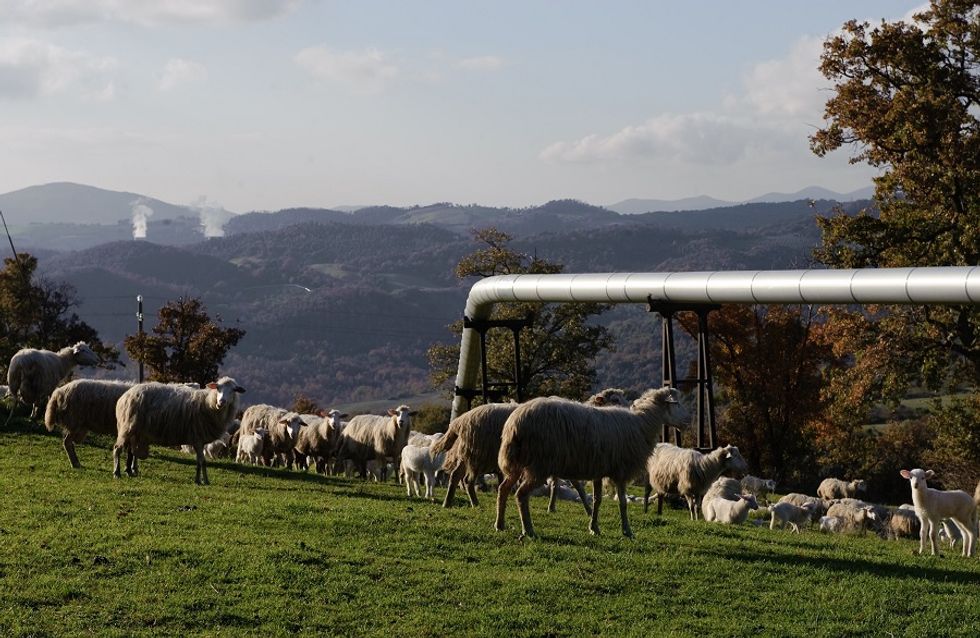 Enjoy Tuscany among horses and cowboys

Holiday in Tuscany are usually associated to good food and wine, as well as nice monuments and art galleries to visits.

However, what many foreigners, and maybe many Italians don't know, is that there are parts of this beautiful region that have remained inhabited, and wild, until a few decades ago, with only a few farmers and fishermen brave enough to live there. Although both Etruscans and Romans tried to restore these areas in order to transform Tuscany in a much richer farming land, after the collapse of the Empire, Maremma turned back into "an inhospitable wilderness of marshland and stagnant pools, plagued by malarial mosquitoes". It was only in the late 18th century that the Italian government decided to invest in the improvement of this unhealthy region, completing the drainage only in 1950s.

Believe it or not, today the easy-to-feel wilderness of the region is one of the main reasons why it is able to attract so many tourists. Followed by the presence of "butteri", the Italian cowboys. Although historically they have been used to live between Rome and Livorno, where they worked for semi-feudal landlords, in the '20s they move north reaching Maremma, to further train they already excellent riding skills.

Local legends even say that in 1911, Buffalo Bill invited them to a rodeo in Rome, where his troupe of American cowboys was easily beaten by Tuscan butteri. No matter what happened, as Americans, of course, have a different story to tell, spending a holiday just to experience how Italian cowboys live is definitely a wonderful idea.

They wake up before sunrise, they wear grey cotton pants, a velvet jacket, a black hat and a mantle when it rains, and most of them ride the typical horse of the Maremma, Cavallo Maremmano, while taking care of cattle and sheep.