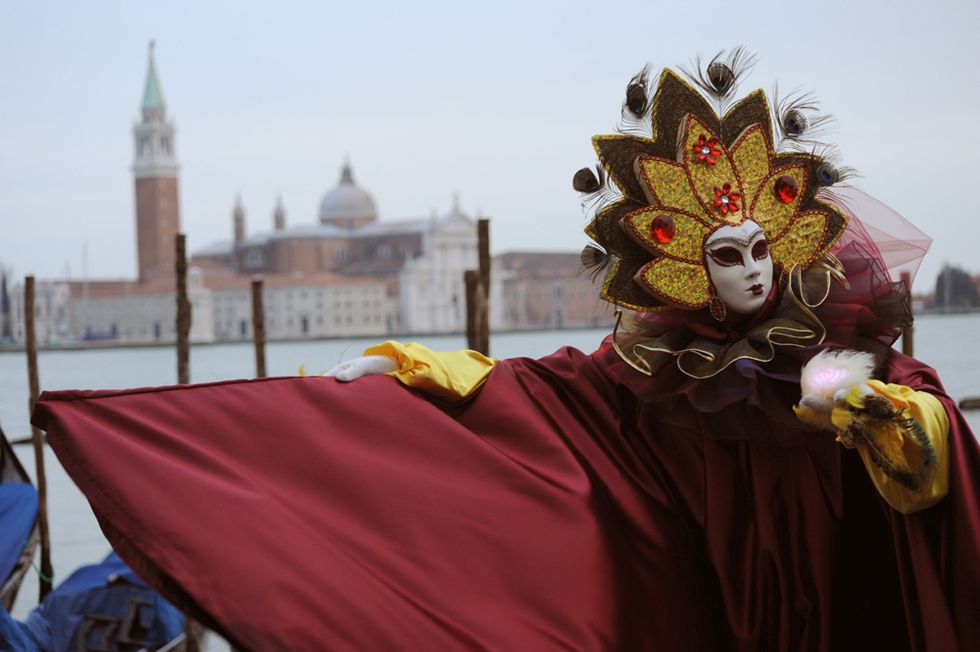 Fragility, doubt: framed in a metaphor, it is a title that encloses the entire message of the show in one word Fragile?, opening April 8, 2013 (for the Cini and Pentagram Foundations) on the island of San Giorgio Maggiore in Venice

Fragility, doubt: framed in a metaphor, it is a title that encloses the entire message of the show in one word Fragile?, opening April 8, 2013 (for the Cini and Pentagram Foundations) on the island of San Giorgio Maggiore in Venice with an exhibition of works in glass by 28 of the top names in the modern and contemporary art world (it will end on 28 July).

Organized by Mario Codognato, Fragile? does not pursue the esthetics of perfection, but rather the infinite possibilities of a material, exhibiting the works with the pace of history. From Ai Weiwei to Marcel Duchamp, from Jannis Kounellis to Damien Hirst, the artists assembled give life to a show that appears startling for its unexpected developments and is, just for that reason, always new, fresh and different.

«All the artists present in the show» explains Codognato, 40, a native of Venice who has been curator of the Madre Museum in Naples for seven years and now works in London, where he directs the Blain/Southern Gallery, «have used glass as a found object or readymade. That is, they use objects of industrial production, or that exploit the metaphorical potential and transparency of this material. The fact that the exhibition is being held in Venice is fundamental in this sense». Also because the exhibition is structured like an osmotic process, you could almost call it a readapted «site specific» show, where the city plays a starring role. This symbolism is perfectly represented in the powerful installation by Giuseppe Penone entitled Barra d'aria (Air Bar) from 1969, where the clashes and noises of metropolitan life are amplified in the display of a glass beam 2 meters long that smashes through a window and becomes a conductor between the two lives.

The art of Fragile? is art that speaks all the languages of the world, and just to highlight this exasperated striving for universality and the multiplicity of languages, Codognato chose for the title a term common to many European languages, and did not select only static works, but included several video installations, like Ever is over all (1997) by the Swiss artist Pipilotti Rist, or works to be read, like Ever widening circles of shattered glass by the New Yorker Lawrence Weiner.

Also in the choice to show, one alongside the other, two important works like Air de Paris (1919) by Marcel Duchamp and Dust to dust (2009) by Ai Weiwei, we can perceive a desire to interpret history and denial: at almost a century of distance, both works are simple glass containers, one full of air and the other of «Neolithic soil». The dust that remains after the end of everything and the breath of life at the origin of the world.

The show also contains evidence of the duplicity of image and contrast between darkness and light; between life, a luminous strip of neon that the American video artist Keith Sonnier shows gliding on a glass wall in Lit square (1968), and death, as hideous as the skull that the British genius Damien Hirst sets between the four enormous slabs of Death or glory from 2001. Metaphors of uneasiness. Fragile? is not a reassuring exhibition, it doesn't try to please viewers, but disturbs them and throws them off balance. Isn't that, perhaps, the duty of art?