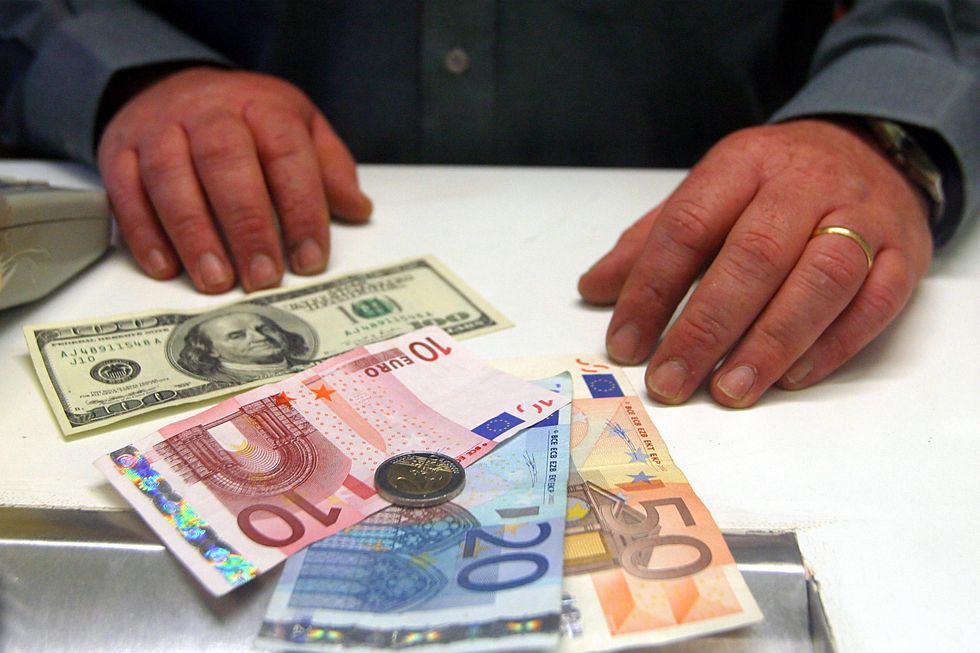 Starting a company or investing in troubled Italy might be a good idea for foreigners.

An economic crisis can be an obstacle when it comes to business and investing, but also an opportunity. Even though Italians are known for preferring to do business with people they know or have been introduced to, things are changing fast and the country is desperately and efficiently trying to open its doors to investments and foreign capitals through reforms and spending cuts.

Italy is ranked sixth among OECD countries, eighth in the world and fourth among European countries for Gross Domestic Product with Italian production constituting more than 13% of the European Union's GDP.

As a result of the nature of its productive system, Italy's division into sectors of economic activity is similar to that of the principle European countries, with 27.7% devoted to manufacturing and construction and almost 70% to services.

Of this latter sector, trade, transport and communications absorb an above average portion of GDP as compared with other European countries.

Even though Italy's economy is expected to contract by about 1.7 percent in 2012 the Italian market offers countless opportunities to businesses in expansion, with almost 60 million consumers and a GDP ranked fourth in the European Union.

Thanks to its strategic placement, Italy makes it easy to reach the 396 million consumers of the other Union member countries and the 240 million of North Africa and the Middle East. It has also taken a leading position on the European market (11%), with an annual turnover of approximately 65 billion euro.

Of all European countries Italy has the lowest start-up costs for the biotechnology sector, and takes second place for product testing in research and development, chemicals and electronics.

An extensive guide to doing business in Italy for US companies is provided at this link: