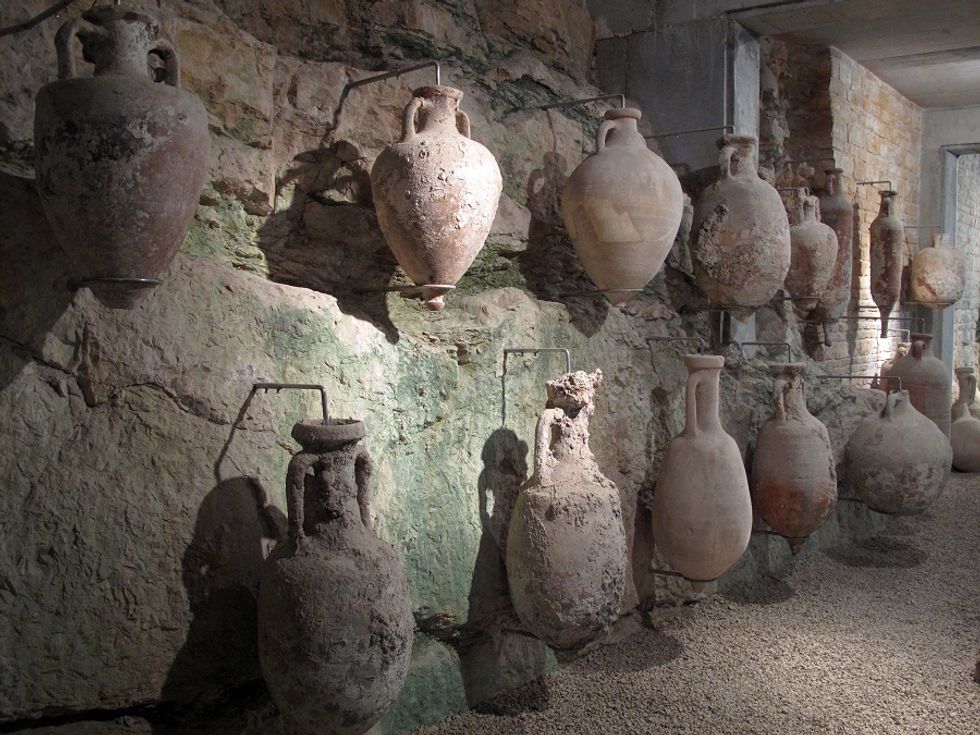 A fascinating tour in Grottaglie, in Apulia

It is called the "town of pottery", and in is located in the region of Apulia, in the south of Italy. Some people get the chance to discover Grottaglie while travelling to Salento, which is one of the most beautiful touristic spot Italy has, but this beautiful little city definitely has the potential to become a holiday destination per se.

As reported by the Italian magazine Italianicious, Grottaglie has become the town of pottery hundreds of years ago, as its soil has always been rich in clay.  Due to pottery abundance, it was common in the past, as it is today, to find several pieces of pottery in each house. However, it is important to highlight that in Grottaglie these pieces of pottery were not used for decoration, rather to store, preserve and transport food, wines and oils included.

In the 17th century, people from Grottaglie started using clay to make roof and floor tiles, and it was only once century later that local artisans decided to specialize on more creative pieces such as tableware, amphorae and figurines, experimenting new shapes and colours for their pieces.

It was basically because of this broad ware of innovation that Grottaglie's pottery became more beautiful as well as more durable, allowing local artisans to develop a real manufacturing district and make a revenue out of their pieces. It seems that by the 18th century this little town "already boasted 42 potteries and around 5.000 pottery producers".

"Today, much of the town's pottery production is dedicated to tableware, amphorae and decorative pieces, including human figurines, [...] flower bud [...] and pine cones", whose bold colours can really change the atmosphere of a street where there are used to decorate balconies, as it often happens in Grottaglie.

To keep this tradition alive, the local municipality has also founded its own ceramic school, the Istituto Statale d'Arte di Grottaglie, which so far "has attracted students from all over Italy and abroad".