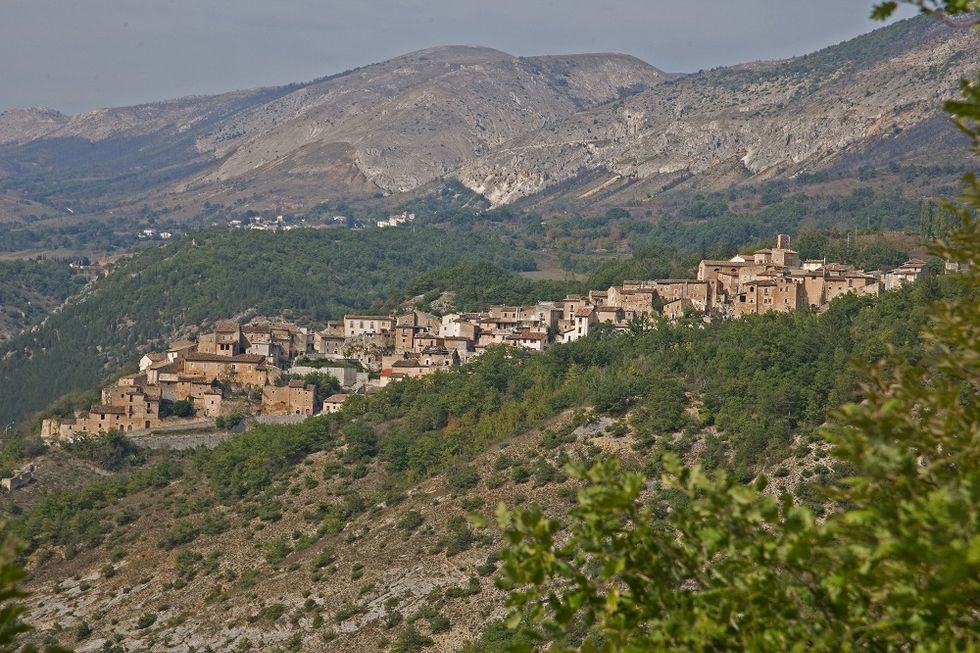 Discovering Italian traditions with a trip to Abruzzo

There was a time in which people from Abruzzo used to live their town for Northern Italy if not Europe, America, or even Australia as there were not many jobs there, and in particular no future. However, it seems that one of the reason why Abruzzo has remained economically depressed for such a long time is that not many people realised its potential for tourism, as they probably found it irrelevant that visually this region is awesome.

As recently highlighted in an Australian magazine, "few other regions of Italy can give you the likes of the three national parks and thirty nature reserves that make Abruzzo so wonderful. The most famus is the Gran Sasso National Park. A spectacular road leads up to the treeless high plains of the Campo Imperatore. Horses roam freely, alpine wild flowers colour the meadows. Locals come up to collect wild spinach, which is abundant in the soggy ground and tastes best when fried with garlic an chilli in olive oil and then tossed with pasta".

Although the region is full of cultural treasures, with L'Aquila, Sulmona, Castel del Monte and Rocca Calascio among its best destinations, it is its nature that has the potential to become the engine of its economic growth. Scanno, for example, has been described as "the quintessential Abruzzean mountain village", a place that left the famous French photographer Henri Cartier-Bresson speechless in 1951, when he decided to immortalise this ancient beauty in black and white.

On top of that, while it is true that the agricultural might of Abruzzo is shrinking fast as more and more people are leaving the region, it is fair to say that this exodus is also having some positive outcomes. More and more farms have been abandoned, and forest are expanding. Valleys fall silent, and bear, wolf and lynx are back. Transforming Abruzzo in an even more authentic natural paradise.