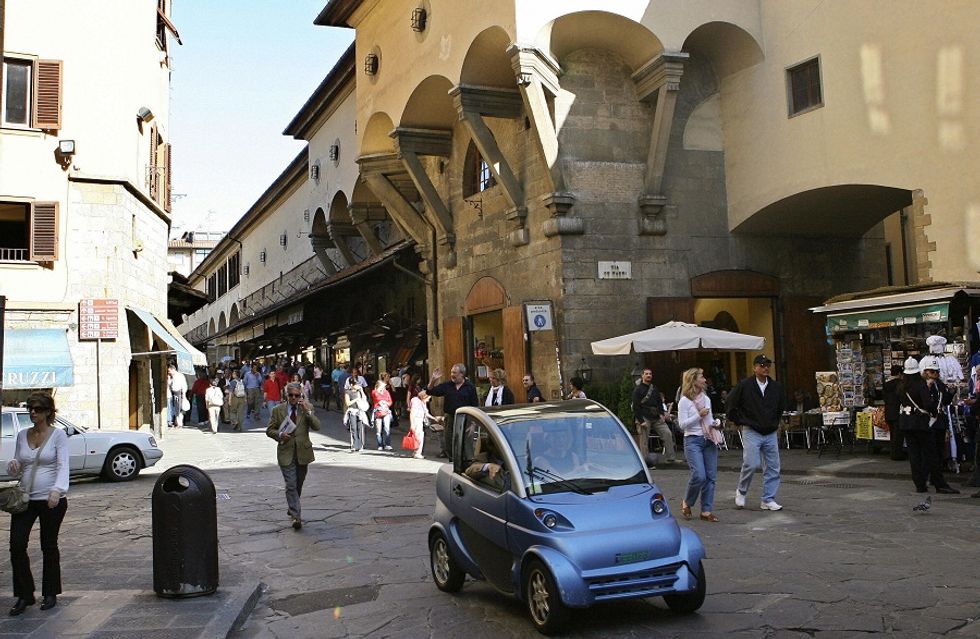 Florence is undoubtedly a popular destination for tourists from all over the world. Data shows that more than 4 million people arrive every year, suggesting the expression "golden horde" to identify the great wave of tourism characterising the city.

Recently, several alerts were launched in order to make tourism more sustainable in the city and authorities are trying to regulate the flow as best as they can.  As explained by the Italian daily Corriere della Sera, a very special initiative has been recently issued in order to attract wealthy tourists: "Destination Florence".

The online portal will be soon set up destinationflorence.com,  where interested people will find all the information they might need. The mayor, Mr Dario Nardella, has declared an open war against legal ticket scalpers selling more expensive tickets online, against cruisers who come to the city only for a few hours and against the "torpedoni", buses coming to the city only for one day.

Mr Nardella stated "Florence wants to take the control of its tourism again", fighting phenomena that are destabilising while encouraging virtuous initiatives. Among them, the opening of Florence Convention & Visitors Bureau, with 230 hotels and accommodation sites already partners, which are available on the website destinationflorence.com. The latter will be active in July after two kermises and international fairs will take place.

The President of the Bureau, Mr Giacomo Billi stressed the Bureau potential as a tool to attack the market niches. From the Florentine portal, potential visitors will be able to buy tickets for museum, theatres, flights, trains, tours and full packages.

Among the partners of this initiative, we find all the civic museums, the Opera del Duomo, Palazzo Strozzi foundation and the Opera del Duomo Museum. Nardella is also working to sign a partnership agreement with Uffizi Gallery, Accademia and the other state museums.

Destination Florence portal has been entirely customised thanks to the job of Vertical Media and the platform will certainly be mobile friendly.