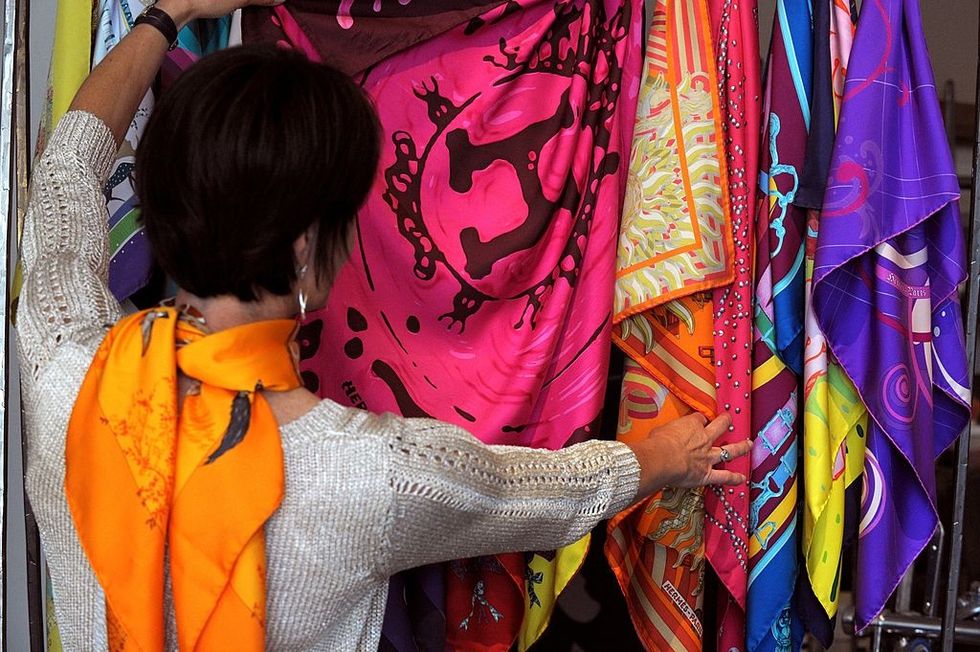 Como, the city of silk

As recently discovered by the Italian magazine Italianicious, Como has been for centuries "the heart and soul of Italian silk, chosen by the likes of major design houses in the world's fashion capitals of Milan, New York and Paris". This Italian city is still producing 85 per cent of the Italian silk.

"The story of Como's silk can be traced back to as early as 1400, when duke Ludovico Sforza arranged for local farmers to plant mulberry trees in their fields, the leaves of which are the favoured food of the silk worm. The climate and habitat of Como are perfect for the cultivation of mulberry trees, and therefore helped foster a strong population of silkworms. [...] According to legend, silk was first discovered by accident. In its birthplace of China, an empress had been sitting under the shade of a mulberry tree drinking her tea, when a silk cocoon fell into her cup. When she tried to take it out, the cocoon unravelled into a long and thin shimmering thread. And with that, the Chinese discovered a way in which to use the silkworms to produce the fabric we now know as silk. [...] As the story goes, silk production was introduced to Europe in the 6th century, after two monks smuggled silkworms into the Byzantine Empire by hiding them inside hollow bamboo canes. Eventually, the craft of silk weaving made its way to the lakeside city of Como, where it still continues to this day".