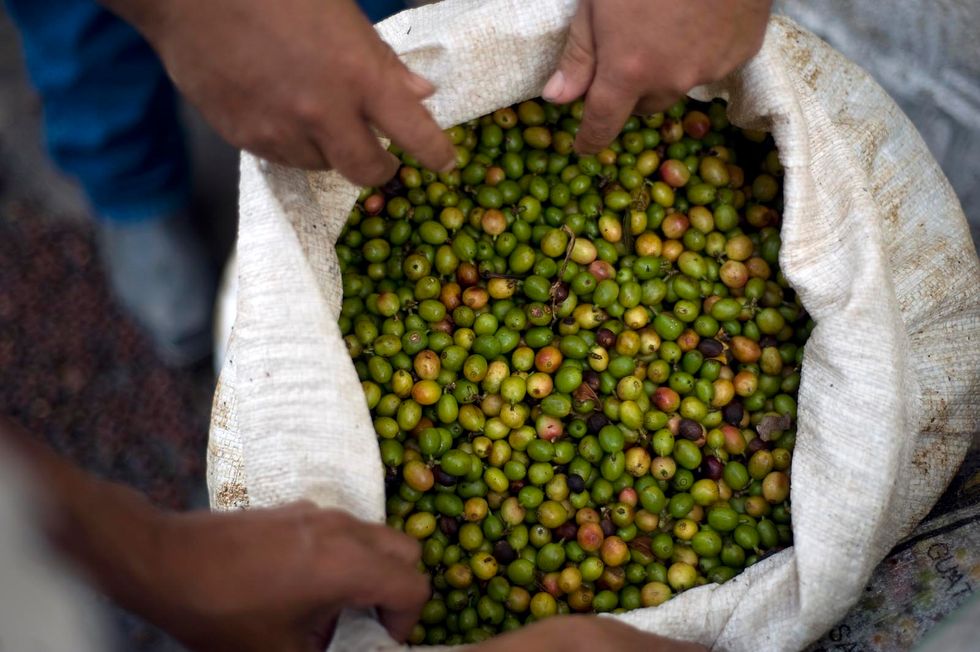 Coffee, the climate is threatening our habit

An increase in temperature and extreme weather (drought, floods, etc.) are threatening the output and quality of the world’s no. 1 beverage

Whether you brew it at home, get it to-go or make it in the machine in the office, your coffee could harbor some bitter surprises, becoming more expensive and not as good. The fault lies in climate changes that are threatening the plantations of Arabica coffee in South America and East Africa, where rising temperatures lower the yield and quality of the crop.

The alarm is being raised by a number of studies (World Coffee Research and Royal Botanic Garden) which show that Coffea Arabica, the most common and highly prized, is affected negatively by temperatures over 23°C (73°F), something which has become commonplace. In addition, high temperatures also create favorable conditions for parasites that attack the plants. Experts say this places at-risk 75 percent of the world's coffee production. And the future is not encouraging. According to estimates, temperatures could rise 4°C (7.2°F) by 2060.

"We are seeing extraordinary environmental conditions more or less everywhere," confirms Giacomo Celi, the head of "sustainable green coffee" at Illy. "These studies, which we follow closely, are carried out in Ethiopia where the Arabica germoplasm?"its genetic pool?"is found. And if something should happen there, the consequences would affect the entire world."

The solution, as also reported in New Scientist, is to make plantations less-vulnerable to the vagaries of climate. "We need analysis to identify within coffee's DNA the genetic variants that would make Arabica strains more resistant to environmental stress and disease," says Celi. "These studies are complex and costly and are only possible if the international community does everything it can to reassure Ethiopia?"which is very protective and closed in protecting its Coffea Arabica?"that there is no risk of genetic piracy."

per day in middle age can reduce the risk of Parkinson's and Alzheimer's.

of coffee beans are of the highly-prized Coffea Arabica strain, used in preparing espresso and cappuccino coffee

tons of coffee are imported to Italy each year (half Arabica and half Robusta);

4,000 tons of coffee are exported abroad each year

In Brazil, which provides 40% of all coffee, production is falling, partly due to climate.