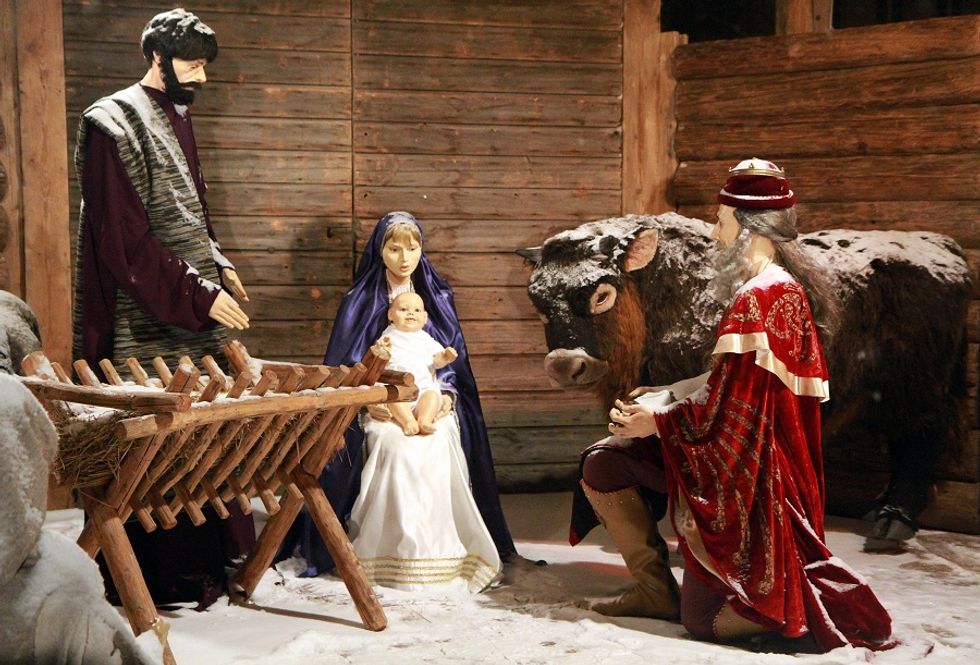 Christmas in Italy, where to find the best living nativity scenes

Greccio, in Umbria, Custonacu, in Sicily, Morcone, in Campania, Tricase, in Apulia, Dogliani, in Piedmont and varese, in Lombardia, are the best place to visit

Considering that in many parts of Italy living nativity scenes have become a secular tradition, it could be a great idea to plan to visit a few during Christmas holidays. Here a few tips on where to go.

1) Greccio (Umbria) is the place where St. Francis of Assisicreated in 1223 the first nativity scene ever seen in the world. This happened one year after he visited Bethlehem and saw where the stable was, where it was thought that Jesus was born. For this reason, Greccio has become today the most famous seat for historical re-enactment of the nativity.

2) Custonaci is a small Sicilian town, and Sicily is a region with a great tradition of living nativity scenes. During Christmas holidays, a small area of Custonaci known as "Borgo Scurati" is transformed into a copy of the Holy Land, and the air is filled with the sounds of Christmas.

3) Morcone is in Campania, another region with a very strong tradition of living nativity scenes, with almost any small city putting its own on stage.

4) Tricase, in Apulia, also hosts one of the most famous Italian living nativity. For the occasion, the hill of Monte Ogre is spectacularly illuminated by more than 35,000 light bulbs, embracing the living scenes of ancient artisans and farmers re-creating the atmosphere the feelings and the emotions that surrounded the birth of Jesus in Bethlehem.

5) Dogliani, in Piedmont, and Varese, in Lombardia, are probably the most famous towns for living nativity scenes in the North of Italy.