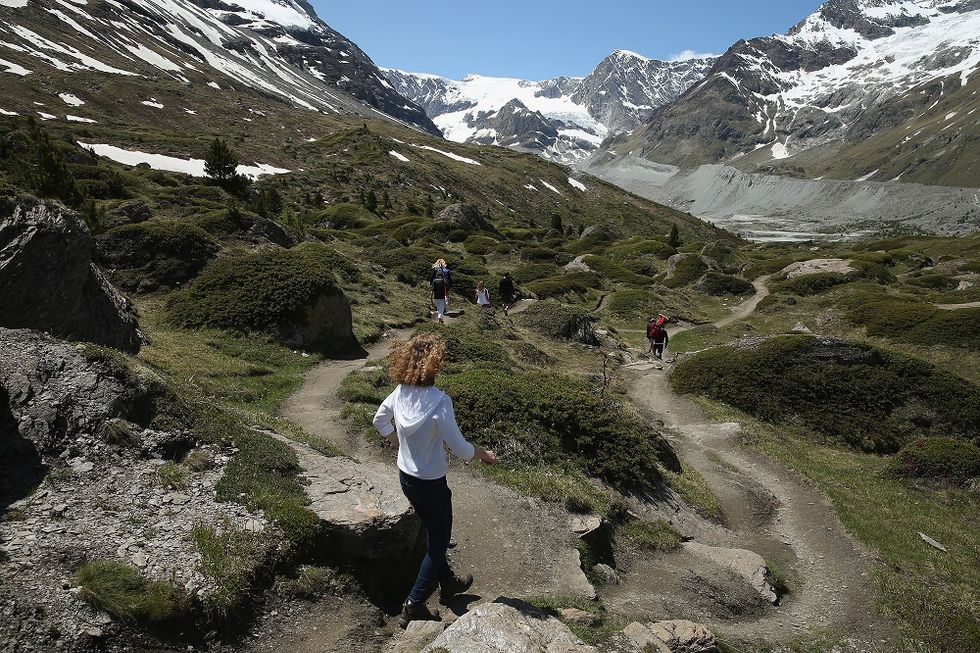 Chamois, the “Pearl of the Alps” that said no to cars

The beautiful Italian hamlet that does not want to change

Italy has its own green zones, which are nothing but outstanding. One of them is Chamois (Aosta), located at the feet of Cervino Mount (1815 m), re-baptized the "Pearl of the Alps".

The small town has never allowed cars in its territory. Surprisingly, there are no paved roads but locals (no more than 100 people) usually take the cable car or an old mule track to go from one place to another. Francesca Vernazza, Chamois Council Member for Tourism since 1998, described her life in Chamois as "living in paradise". Originally from Genoa, she decided to move to the small town and let her children enjoy life in this unique place. "When you wake up in the morning, you hear nothing but bells and the only not-natural noise you hear during the day is the cable car, if you live nearby", Mrs Vernazza explained.

People from Chamois are proud of their hometown and do not feel isolated from the rest of the world. Simply, they wanted to preserve the Alps hamlet as it originally was: its houses in wood and stones, the small streets and a beautiful surrounding nature.

Mrs Vernazzi has also assured that Chamois has all the necessary services for its population: the doctor comes every week, the cable car is very effective and active from 7 am until 22:25 pm, time which is extended during public holidays. Also, an electric vehicle of the Council is in charge for rubbish collection and displacement.

Chamois might seem perfect and effective but its only problem is represented by young people. They seem to prefer bigger cities, "for this reason we are trying to find some solutions to make them stay, otherwise Chamois will die in a few decades", Mrs Vernazza stressed. One of the tools is tourism and the great boost it gives to the local economy. In fact, Chamois is the perfect destination for those people looking for a tranquil and relaxing place, out of the city chaos.