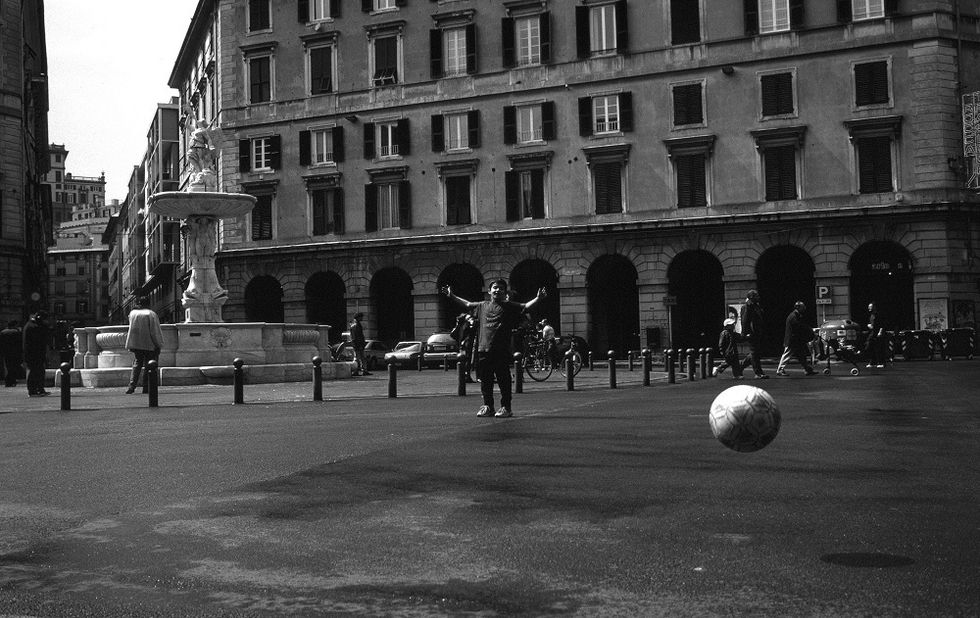 A wonderful occasion to visit some of the Unesco heritage buildings

2016 is a very important year for Genoa, as it marks the first ten-year anniversary from the declaration of  Le Strade Nuove e il Sistema dei Palazzi dei Rolli as Unesco world heritage.

In order to celebrate the important achievement, this little city in the North-East of Italy has organized three "Rolli Days" in which some of its best and most prestigious buildings will remain open to the public.

Three weekends in April, May and October dedicated to the beautiful Renaissance buildings which are part of the Unesco heritage. These stunning, historical Genoese palazzos, whose real name is Rolli degli alloggiamenti pubblici, have all been built between the end of the 16th century and the beginning of the 17th century by some local noble families as private abodes. Actually, these buildings were originally meant to host the persons in transit for visits of state such as cardinals, princes and viceroys, feudatories and governors, or lower rank princes and ambassadors.

It was only in 2006 that 42 among Genoa's Rollis were recognized as part of Unesco patrimony, and it is interesting that they are still carrying the names of their original owners. Among them, Antonio Doria; Clement Della Rovere; Giorgio Spinola; Tomaso Spinola; Giacomo Spinola; Augustine Ayrolo; Paolo and Nicolò Interiano; and Agostino Pallavicini.

On 2nd and 3rd April, on 28th and 29th May and on 15th and 16th October both citizens and tourists will be able to access these buildings as well as to enjoy the entertaining initiatives that the municipality will organize on Genoa's streets. Moreover, students of the University of genoa will make themselves available to explain tourists and visitors the history of the city and the art details that have made these Rollis extraordinary.