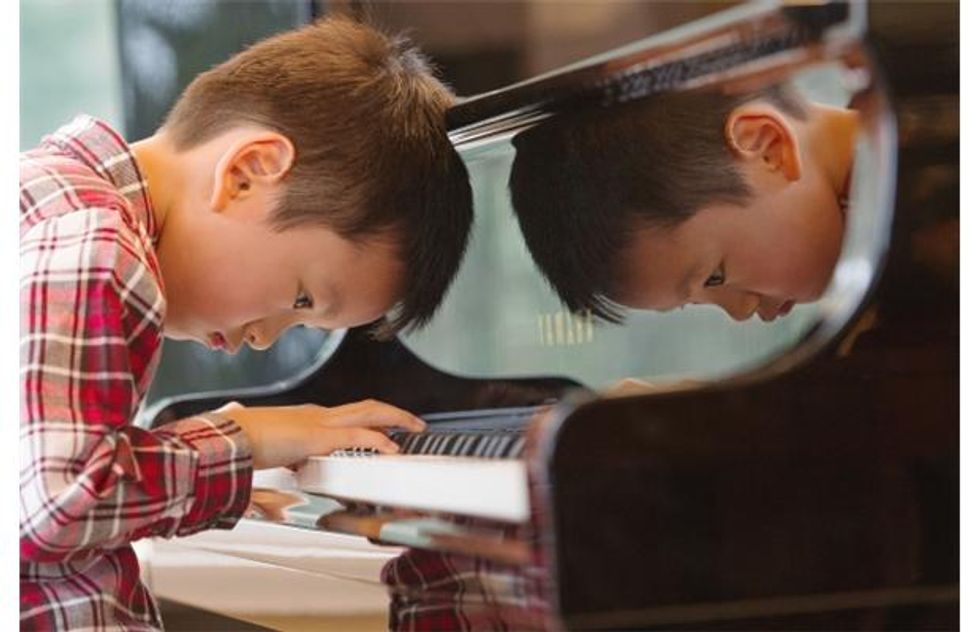 Casalmaggiore International Music Festival is about to start

Youth, talent and art ready to gather together in this small city on the river Po

Festival. Its 19th edition will go on until July 26th, hosting 130 young musicians from all over the world. To give a sense of the diverse panorama of nationalities, it is worth mentioning that the gifted artists will converge in Casalmaggiore from Korea, Australia, Taiwan, Kazakhstan, Uzbekistan, China, the US, Latin America, Britain and much more.

The event has become a unique venue to meet with the talents of classic music, whose performance is refined through daily live exhibitions and artistic training.

Ryan Wang is among the most awaited hosts. He stands out as a Canadian of Chinese background, who started his brilliant international career as a pianist when he was only 7 years old. Before the International Festival, Wang has played in worldwide excellent scenarios, such as the Carnegie Hall in New York and the Kay Meek Theatre in Vancouver.

Furthermore, he has played with the Shanghai Symphony Orchestra in China. Wang's teacher and mentor Lee Kum Sing has taught at the Festival for several years.

Other relevant artists will be Rachel Naomi Kudo (pianist, awarded with the prestigious Gilmore Young Artist Award), Nahuel Clerici (performing all over Europe Mozart's Beethoven's plays from the age of 13), the violinist Yena Lee and the Abel-Quartett.

Well aware of the participants' potential, the President of the Festival Angelo Porziani declared that the job done during the event "proves the excellency of the training, which confirms the primacy of Italian music and which makes Casalmaggiore a small but precious 'cultural jewel', whose charm is well known".