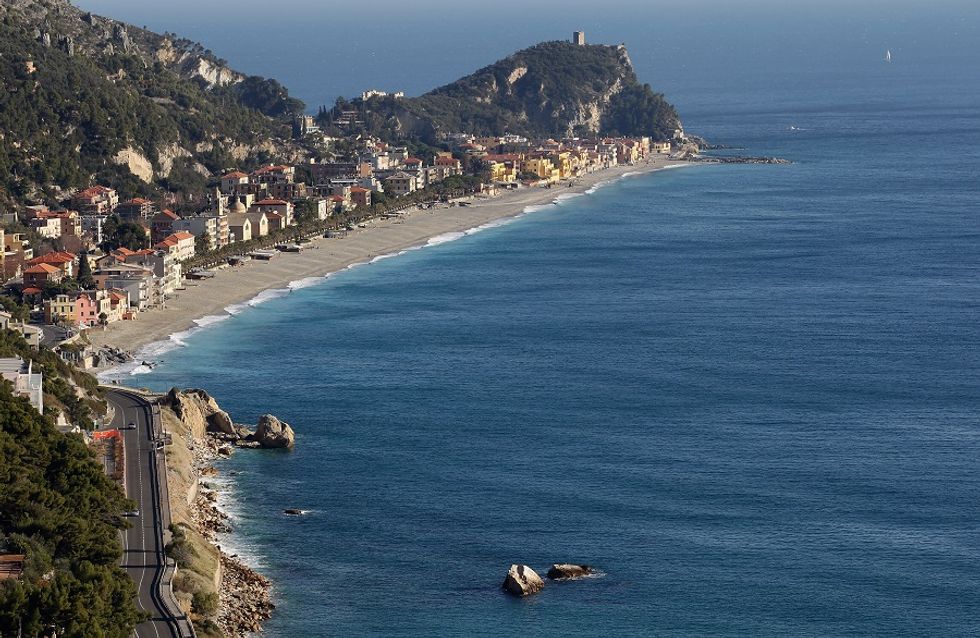 Bandiera Blu (Blue Flag) is an international ranking that was established in 1987, year dedicated to the environment in Europe. Initially, the ranking included only European beaches and marinas. However, more recently, it was extended to 41 counties worldwide. Receiving a Blue Flag signals and certifies the quality of environmental conditions in touristic areas. The most important criterion on which the Flag is assigned is the quality of the water and of the swimming areas. More criteria include waste management, traffic regulation and safety measures on the beach.

In the new ranking, some Italian regions confirmed their previous years' top positions, others shifted to lower ones. Liguria remains in first place with 20 beaches awarded, with two new entries being Santo Stefano al Mare (Imperia) and Pietra Ligure (Savona). The second region with the highest number of Blue Flags is in the 2014 ranking Tuscany with 18 beaches. Abruzzo was disappointed to loose four Flags.

Sixty-two Italian touristic locations were also awarded for the quality and quantity of services offered. In terms of quality, the panel of judges took very much into consideration the environmental sustainability of the local initiatives. In fact, it is a final aim of Fee to incentivize the participant regions to increment policies towards a reduced environmental impact.