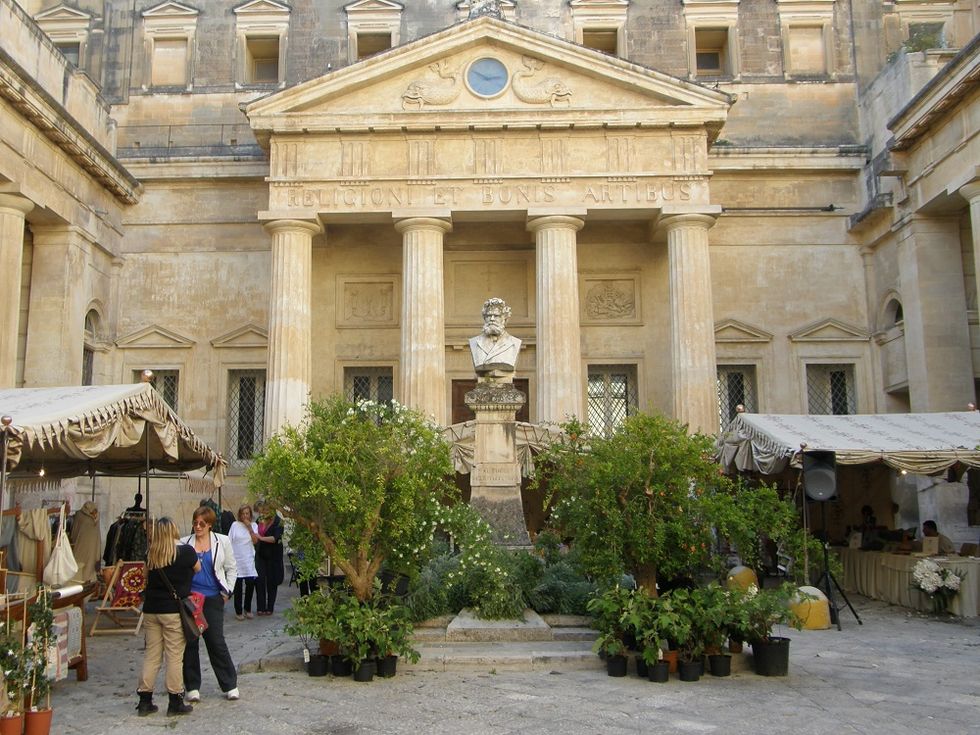 Artigianato d'Eccellenza comes back for its 6th edition in Lecce

The event intertwining arts, food and intercultural exchange opens its doors to everyone in mid-May

Artigianato d'Eccellenza is the new exhibition-market that will take place in Lecce (Italy), from the 21st until the 24thMay 2015. It will host more than 50 selected Italian and European exhibitors and it will devote a particular section to food - called Cibo artigiano - focused on traditional local cuisine and tasting.

This year will be the sixth edition of the exposition - held in the historical square Giosué Carducci - which is strongly desired within the Pugliese city.

But artisans will be the real protagonists of the event. They will demonstrate the techniques deployed for their handiworks, re-creating the original atmosphere of their workshops. Furthermore, the main aim is the one of building synergies between the different forms of art as well as promoting Salento as a venue for inter-cultural exchanges. Some of the most outstanding characters will be women. For instance, Rosa Castelbarco with her jewels, Giulia Michon Pecori who will teach how to set up a "wonderful room", and Barbara Rocco di Torrepadula with her stones creations.

With regard to the food section, Cibo artigiano will be inaugurated by a video entitled "from Caravaggio to Vanessa Beecroft, a path between arts and food", prepared by Professor Ludovico Pratesi (a popular Italian critic and reviewer), which explores the relationship between artistic forms and cuisine.

Finally, Artigianato d'Eccellenza will renew its charity commitment with the paediatric ward of the Hospital Vito Fazzi and to the Community "Chiara Luce", devoted to single mothers, giving to these structures part of the proceeds.