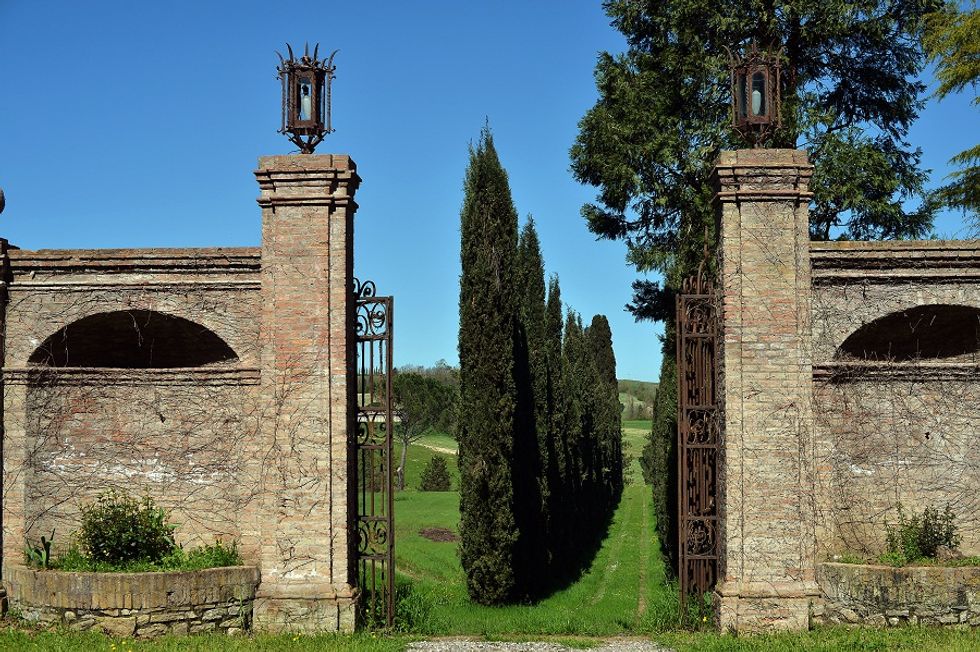 Are you planning to move to Europe? A few reasons to choose Italy

Italian average rents are 30% lower than the rest of European states. In fact, while the medium rent in Italy is 538 Euros per month in the most important metropolitan areas, the UK (at top of the classification) has an average of 902 pounds, followed by Ireland (679?) and Spain (622?).

Besides housing - which is very important when considering where to live - Italy was identified as the most affordable country also in terms of public transportations. The average cost is below 35? per month, compared to 100? in Ireland and 60.50 pound in the UK, making Italy one of the most favoured destinations of European students. In fact, according to the Italian Institute of Statistics (ISTAT), the number of students in Italy has doubled in the last 10 years.

When assessing the cost of life, Spotahome took into consideration also other relevant indicators, such as the cost of a beer and the cost of a gym membership. With regard to the first variable, Italian performance is still quite remarkable even if not the cheapest one. A beer in Italy mostly costs 4.5 ?, which is not too much but a bit more expensive compared to how much it would cost in Belgium or in Germany (3.50?). Ireland remains the most expensive country, with the cost of a beer equal to 5?.

Lastly, gym membership is very important and in Italy it averagely costs 53?. Surprisingly, when it comes to the gym, Italy resulted the most expensive European country, followed by Ireland (42?), France (40?) and Austria (38?). Nevertheless, the beautiful Italian weather allows people living in the country to enjoy outdoor sports almost the whole year, tearing down the cost of the gym and offering unique beautiful scenarios.