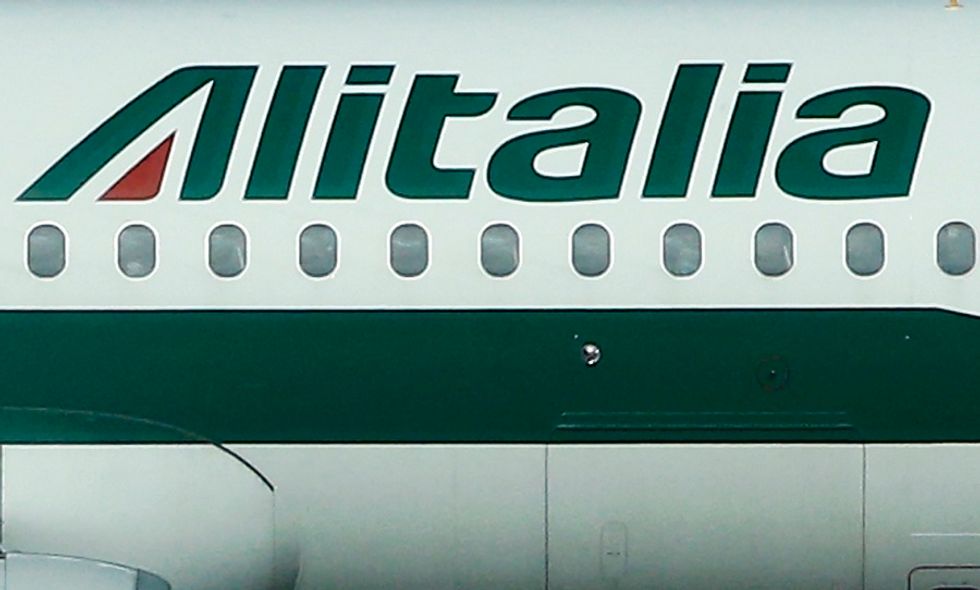 Alitalia’s rescue package has been approved

A new group of supporters composed by shareholders, banks and the Italian state-owned postal service have made a 500 million-euro funding available

Alitalia SpA has been saved again. Over the weekend, the Italian company secured a 500 million-euro rescue package from a new group of supporters composed by shareholders, banks and the Italian state-owned postal service. In this way, the airline collapse was averted, although the company is still losing more than 1.5 million euros a day.

It is the second time in five years that the Italian government is compelled to intervene to allow Alitalia to survive. However, at a time in which the country is struggling to recover from the worst financial crisis since World War II, finding the agreement for approving this generous rescue package was particularly hard.

Although Italy remains the Euro region's third-largest economy, it has other priorities right now, such as coping with a sluggish economy, a rising unemployment, as well as the EU budget-deficit target of 3 percent.

The whole package is going to be approved this morning by Alitalia shareholders, but it is now even more evident that "Alitalia needs renewal, stable shareholders and a significant restructuring through a new business plan", as Prime Minister Enrico Letta reminded right after the rescue offer was unveiled.

Alitalia currently employs about 14,000 people. In 2008 it was put in bankruptcy , has been on the brink of collapse before. The airline was put into bankruptcy in 2008 after a few unsuccessful attempts of selling it, at a time in which the company was almost 50 percent state-owned. Today, losses have nearly reached the 300 million euro quota, and from January to March, reserves fell from 159 to 128 million euro.