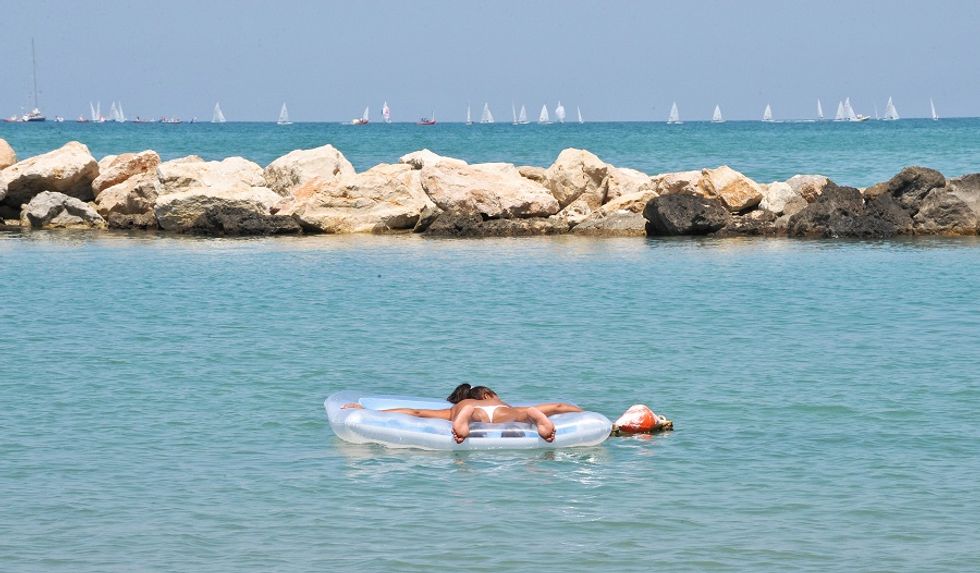 A trip to Italian region Abruzzo, travelling back in time

The region of Abruzzo is rarely suggested as a touristic destination. For this reason, its beauty is still unspoiled and it hasn't adapted to the needs of mass tourism. Therefore, if you are a fan of discovering history, reliving old traditions and exploring local culture, Abruzzo is where you want to go this summer.

On the Adriatic coast, you can pay a visit to the famous Trabocchi. These are ancient stilt-houses built on water during the eighteenth century that the fishermen from Abruzzo learnt how to build from the Phoenicians. These constructions are made of wood and were mainly used for fishing. The Fishermen used the mechanisms reaching out in the sea to avoid the dangers of embarking on small boats. They are scattered all along the coast, from Ortona to Punta Tufano and Rocca San Giovanni. The Trabocchi are still in use and you can stop and eat the dish of the day. The menu will be strictly based on seafood, depending what has been fished that day.

There is a leitmotif among the women of Abruzzo that is the ancient technic of lacing pillows, the so-called Art of Tombolo.  One remains amazed by looking at these experienced hands spinning the woven. The final outcomes are incredible crochets and embroideries that are later exported in the whole world. Scanno is one of the ancient villages where you can admire this technic closely. The art of Tombolo here has been untouched generation after generation and walking through the winding alleys you can still meet women sitting outside their houses who are lacing pillows. Penne is another centre of artistic tradition, though there embroidery is more prominent. Right under the village of Penne, you can go for a walk to the lake of Penne, a small natural reservoir characterized by olive trees.