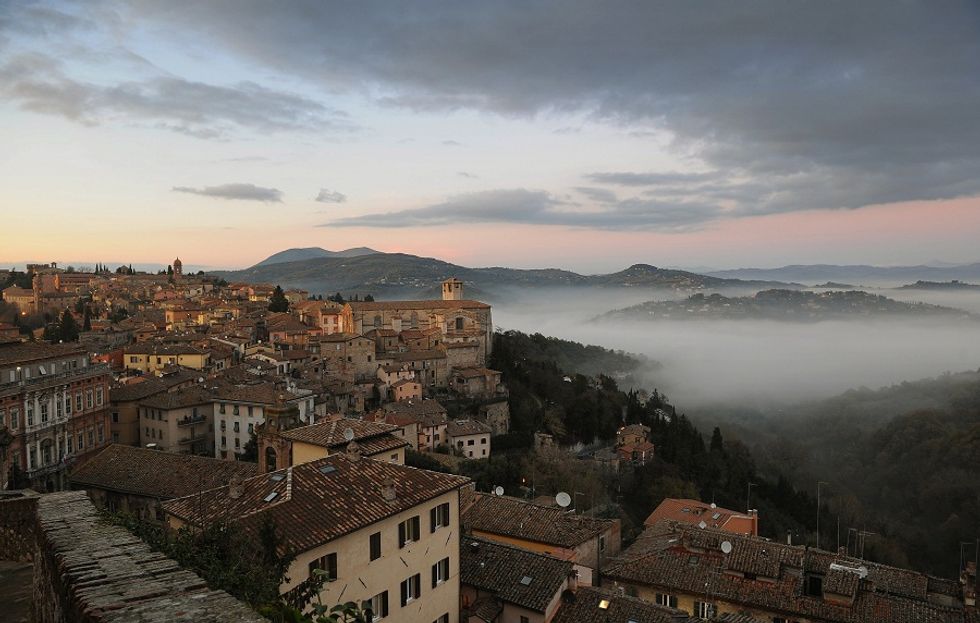 A spiritual experience in Umbria, Italy

On the tracks of San Francis and bird watching

Just outside Assisi's walls, you can walk around in San Francis Forest, which covers an extension of 64 hectares. This corner of the region Umbria takes you back in time, immersing into wild bushes, cultivated fields, towers, mills and convents. Most of them date back to the thirteenth century, when San Francis decided to found his order of monks. The painter Giotto captured this landscape in many backgrounds of his legendary works of art.

Umbria's beauty is to be found in its unspoilt nature. In particular, you can cross the region from north to south and experience all the places linked to the Saint. San Francis was known for his humbleness and humility and this is the reason why current Pope Jorge Bergoglio chose to be named after him. Walking the entire km270 of the "San Francis Walk" takes up to eight days. However, there is also the possibility to choose to bike or drive across. The route starts in Citerna and finishes in La Verna Sanctuary. The paths will take you across ancient forests, parks and hills, but also medieval villages, cloisters and sanctuaries that surround you with an atmosphere of spirituality and sacredness.

You should also explore the area around Lake Trasimeno. This place is known in the books of history for the battle during which Hannibal arrived on his elephants and defeated fiercely the Romans. Today, all along the lakeshore there are bike paths to enjoy cycling in the nature, far away from the car traffic. The lake is part of a regional protected park and many migratory birds stop there every year. Storks, black-winged stilts, great crested grebes and herons populate the vegetation of this place. In particular, the birds are to be spotted at the naturalistic oasis "La Valle" that can easily be reached by bike from the southern shore of the lake.