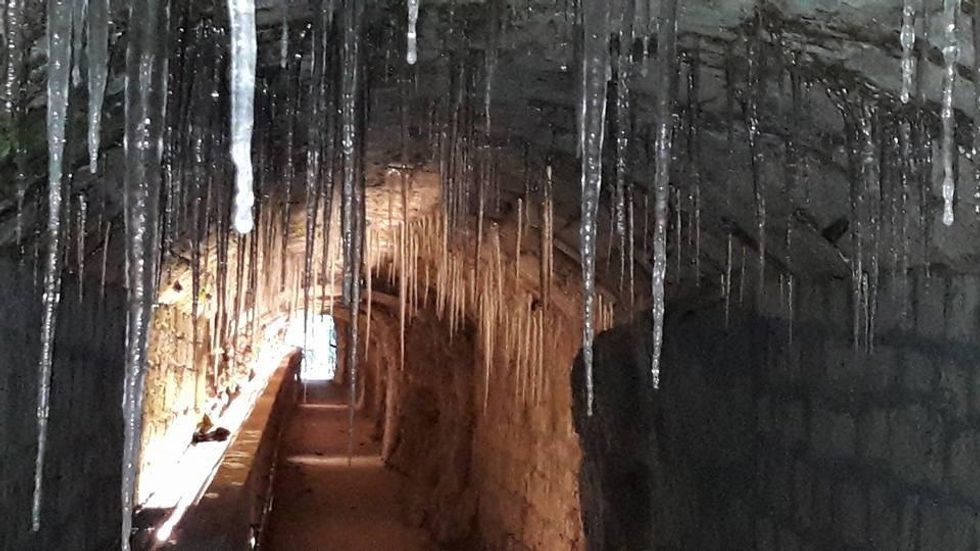 A short trip to the Frasassi Caves

A crystalline wonderland open to the general public

The spectacular Frasassi caves are considered to be the largest karst complex in Europe. Equipped with walkways and theatrical lighting, this beautiful spot in the Marche region includes inlaid stalactites, gigantic stalagmites and the awesome Grotta Grande del Vento, Europe's largest single cave.

Some 13 km of limestone caverns have so far been explored and it is reckoned that they may run for up to 35 km. Only one and a half km of this crystalline wonderland is open to the general public.

The caves were discovered in 1971 by the Cai Speleological Group of Ancona and open to the public in 1974. Since then, the Frasassi caves have become a must for tourist passing by the Marche region.