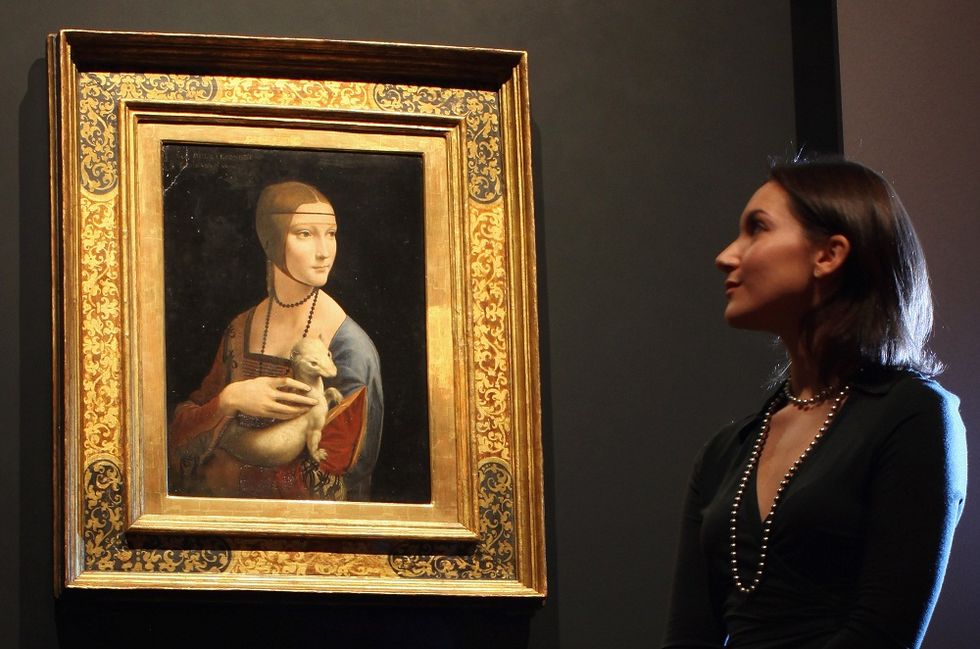 After 500 years, Leonardo is still an icon in arts, science and technology in Italy and all over the world

Leonardo Da Vinci stands out as one of Italian icons both within the national territory and abroad. Born in 1452, his wit characterized the Renaissance in a number of fields, ranging from architecture and sculpture to science, scenography, anatomy and engineering.

Leonardo was a great inventor, universally considered as a genius. Everything he did, he combined scientific rigour with art and creative expressions. For instance, in his Monnalisa and the Virgin of Rocks - among his most popular masterpieces in painting - Leonardo used the demanding "air perspective", borrowed by the Arabic artist Alhazen. Moreover, he was a precursor of the darkroom and a pioneer of oil painting in Italy.

His studies in anatomy and physics led him to elaborate the first models of parachute and also develop the basis for the airplane, helicopter, bicycle and submarine. Also, not everybody knows that in the last few years of his life, Leonardo elaborated a way to use solar energy through the use of concave mirrors to warm water up.

Nowadays, Italy celebrates its genius in several ways. One among the others is the "Leonardo da Vinci" National Science and Technology Museum, standing as Italy's largest science museum. Sited in an Olivetan monastery in Milan, Leonardo's special collection was set up in order to celebrate the 500th years from the birth of the genius in the so called Leonardo's Galleria. Along with the artist's drawings touching a number of different fields, visitors can enjoy interactive models to understand the functioning of Da Vinci's projects. For this reason, 13 interactive spots were arranged to allow visitors to become more familiar with Leonardo's science and technology.