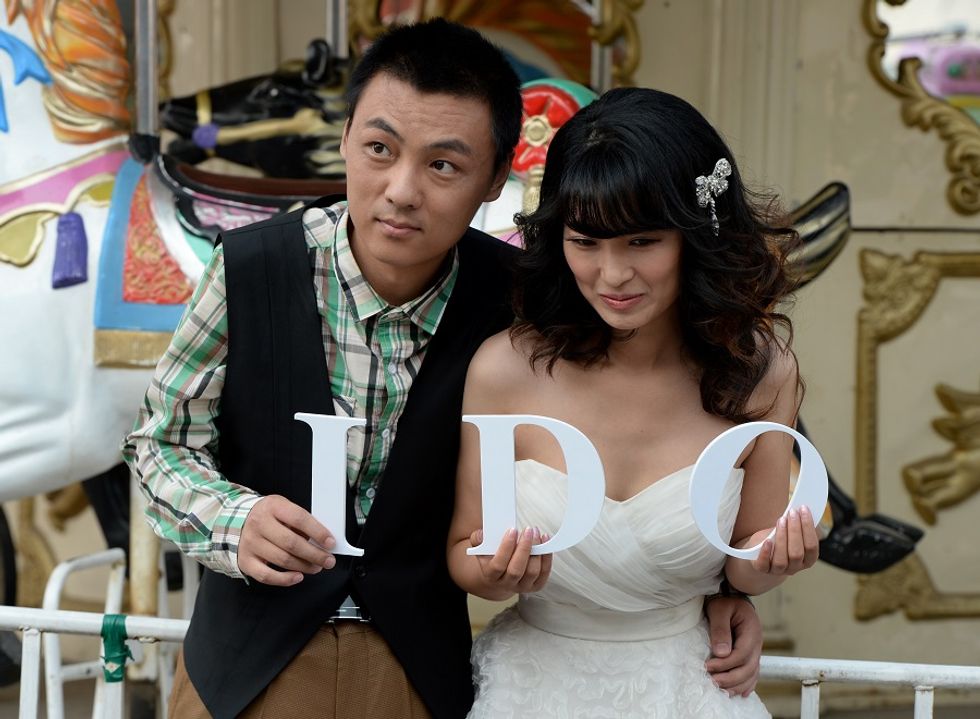 A few reasons to get married in Italy

Thanks to the “I Do” initiative, Palermo aims at attracting couples from Europe, Japan, China, and Americas

The number of foreigners interested in organising their wedding in Italy is growing quite fast. In 2012 some 6,000 foreigners tied the martial knot there, and it has been estimated that wedding tourism has brought nearly Euro 315 million to the country.

To exploit this new trend as much as possible, the municipality of Palermo has recently decided to launch the "I Do" initiative, whose aim is attracting couples from Europe, China, Japan and Americas to marry in a truly Sicilian setting. Among the places in which couples can marry there are the Parco della Favorita, a large park created in 1799 by King Ferdinand III of Sicily, the no longer consecrated Chiesa di San Mattia, built between 1637 and 1647, and the gardens of the Real Fonderia.