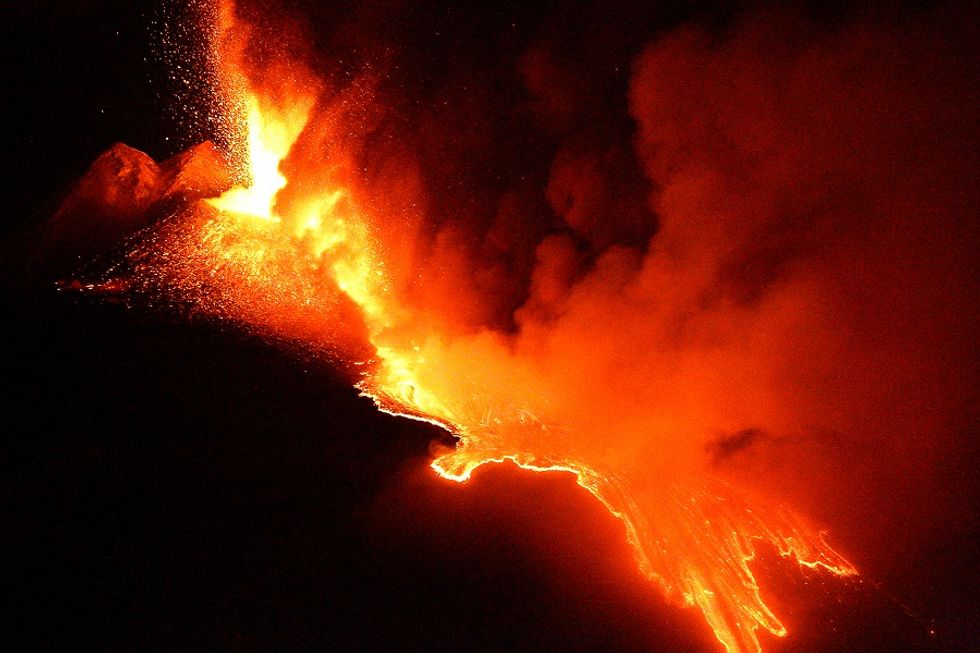 The UNESCO World Heritage Commitee is going to meet in June in Phnom Phen, in Cambodia, to review all nominations for its prestigious World Heritage List.

Italy already counts 47 sites in it, from the Royal Palace in Caserta to the Basilica of San Francesco in Assisi,  from the Palladian Villas in Veneto to the early Christian monuments in Ravenna, from the Eolie Islands to the Dolomites. However, this year Italy might add two new beauties to the list: the Medici Villas and gardens, and the giant Etna Volcano.

The first site includes 12 villa complexes and two gardens owned by the Medici family in Italy's Tuscany region near Florence, where a huge number of artists, philosophers and literati were hosted from the 15th to the 18th century.

The second site is the world's most active volcanoes located in eastern Sicily in southern Italy, whose activity has records dating back over 2,700 years.