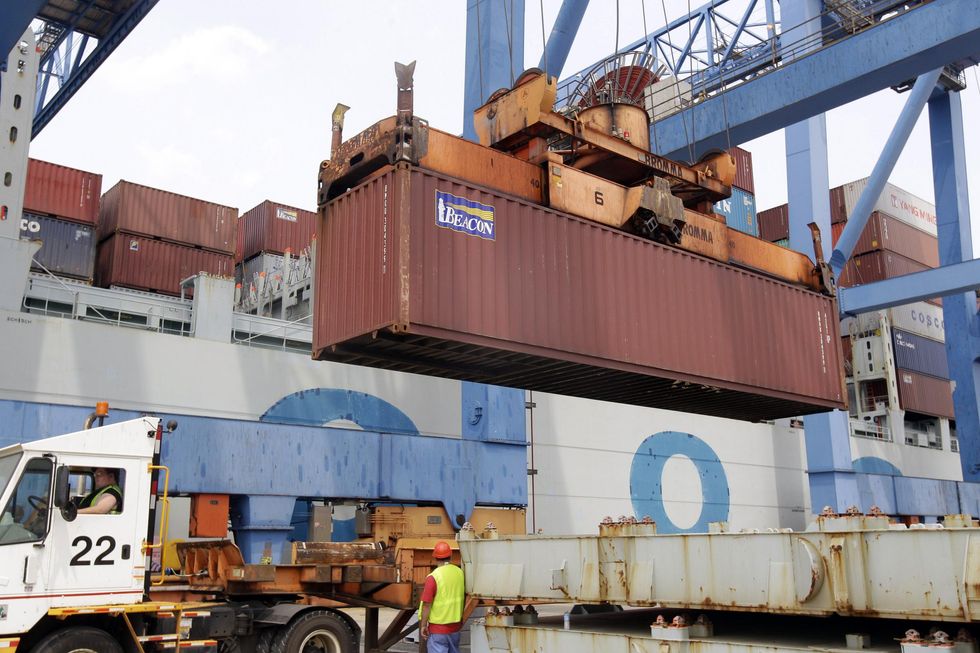 Italian industry might be picking up starting with strong export orders, Istat says

The increase in exports could be a sign of recovery, says Italian National Institute of Statistics

Italian balance of trade surplus is rocketing up.

The last time Italy reached such result was July 1998, 14 years ago.

The Euro zone's trade surplus also widened last July, with exports of goods to the rest of the world exceeding imports by 15,6 billion euros, the highest peak since 1999.

However with regard to Italy, Istat (the Italian National Institute of Statistics) data, point out that clear signs of weakness remain.

The rise in Italian trade surplus is in fact largely the result of a fall in imports, suggesting weak domestic demand, rather than strong export orders is behind the increase.

On one hand, Istat explains, surplus is the result of the Made in Italy's hold despite crisis, on the other it reflects the crisis effect on domestic consumption.

In comparison with July 2011, exports increased by 4,3% in correspondence with a reduction of the same value of imports.

However, after a "black" June, even if slowly, imports have increased, recovering +2,9%.

By analyzing flows, it is clear that sales to Switzerland, France, USA, OPEC and Asian countries contribute by 35% to trend growth.

On the whole, also motor vehicles sales were positive in July (+12,5%).

While a drop in crude oil imports from Russia, in cars from Germany, and in computers from China makes import fall by more than 50%.

According to Coldiretti (Italian association of farmers,) Italy sells abroad, in terms of value, more food and wine than cars and trailers.

Food and wine sales in fact gave a profit of 15,2 billion euros, while car sales 13,1 billions.