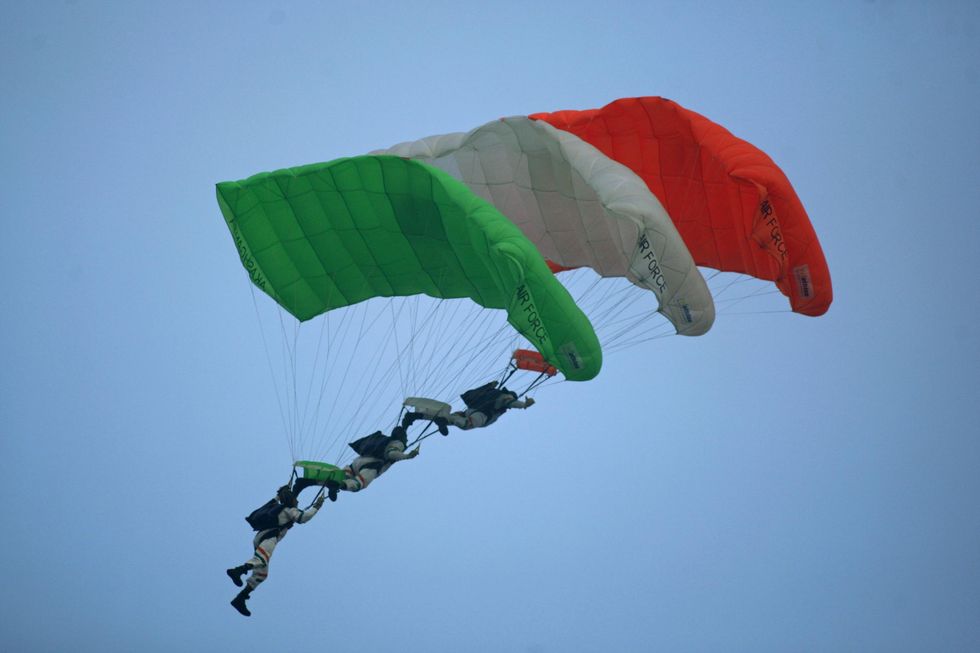 When the owner of a medium-sized Italian company calls on Maurizio Tamagnini to discuss the possible entrance of the Italian Strategic Fund (ISF) controlled by Cassa depositi e prestiti (CDP - a joint stock credit institution controlled by the Italian government) in his company's share capital, he notices something right away: Tamagnini is not the usual merchant banker.

And something much worse. He notices, for example, that his overwhelming charm conceals the reserve of a Swiss banker. Who seldom speaks. Then he notices two restless eyes that ask questions even before he can phrase them. Lastly, he notices an accent that is not the typical accent of a banker.

Maurizio Tamagnini, a fan of the Milan soccer team without being from Milan(he is from the Emilia-Romagna region), is the most reserved of reserved bankers.

He joined Merrill Lynch 21 years ago, climbing every rung of the ladder from the bottom to the top until he became director of the Italian branch (and in this he does not differ much from other self-made bankers), but then he succeeded in resisting the competition of the American sharks when his bank merged with Bank of America, staying on top and becoming the most heeded adviser of the international giants.

Vittorio Grilli, the current vice-minister of the Economy, discovered this when he was general director of the ministry with Giulio Tremonti, and appointed Tamagnini head of the FSI and put 4 billion euros in his hand with the mission to spend the money to become a minority shareholder in healthy medium-sized Italian companies that had a real need to internationalize.

This is something that investment funds or the more farsighted banks should do, but since both are sadly lacking inItaly, it's up to Tamagnini, who in just 4 months has already closed as many as three such operations: Avio (aerospace), Metroweb (telecommunications) and Kedrion (pharmaceuticals), for a total investment of 1 billion. And now he has drawn up his own personal list of potential targets: Tamagnini's list, identifying 111 companies that have the right characteristics to become national champions in their respective sectors.

There is one operation Tamagnini, who was born in Coriano, in the hills near Forlì (he still speaks with the local accent), is particularly proud of.

He considers it his masterpiece: he succeeded in saving and then, with the contribution of several friends, in financing a pediatric hospital in Africa.