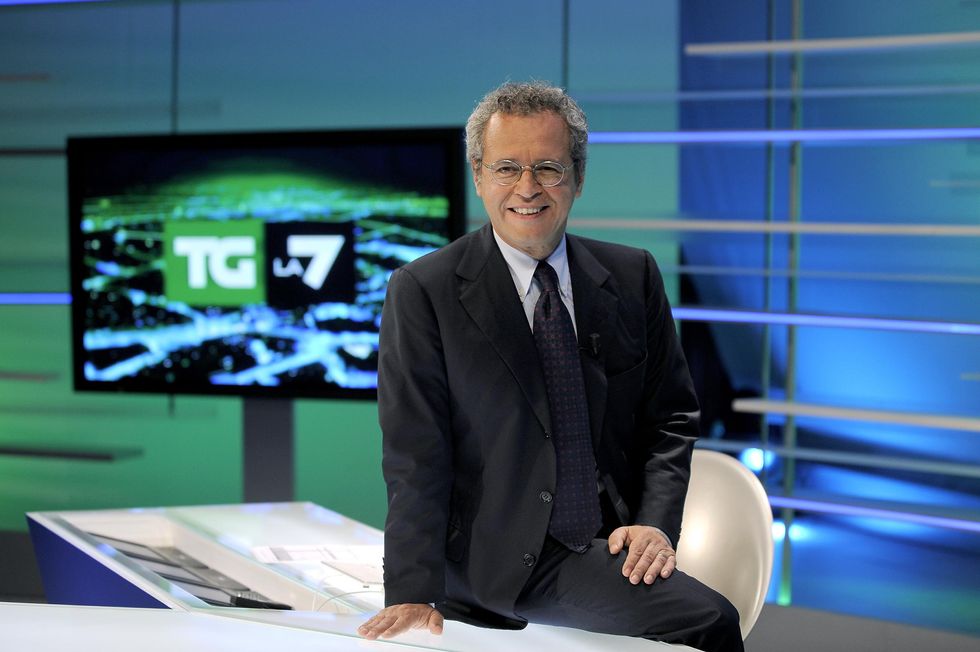 Telecom Italia to speed up sale of La7

Telecom Italia is now determined to speed up the sale of national broadcaster La7.

Telecom Italia, the largest telecommunications company in Italy, also active in the media, is likely to get rid of of La7 network soon.

As a matter of fact La7' s major investor put already the network up for sale some months ago.

Investors have already received at least 15 offers up to now, and rumors are that the deal will have to be concluded within the second half of September at the latest.

For the time being, Al Jazeera, Sky Italia, Discovery Channel and Liberty Media seem to be the most interested in the purchase, but over the past few days, some investment companies showed interest in the business as well.

However it is not clear yet who will be able to get the channel, which has become more and more popular over the past few years, due also to several Italian key-tv people working for it.

La7' s market value has in fact increased, also because it is not considered a generalist TV channel anymore, but a mini-generalist one.

The network is in fact specialized in accurate information programmes. It does not produce fiction or classic entertainment, and this transformation has turned out to be an advantage, making la7 the first among its direct competitors.

Furthemore, audience share and commercial sponsors of State TV are shrinking, on the contrary, networks like La7, which offer a more sophisticated sort of information , are increasing their value on the market.

On the contrary, TVcommercials in RAI (Italy's state-owned broadcasting corporation,)and in Mediaset (the largest commercial broadcaster in the country,) went down respectively by 6.6% and 3,3%.