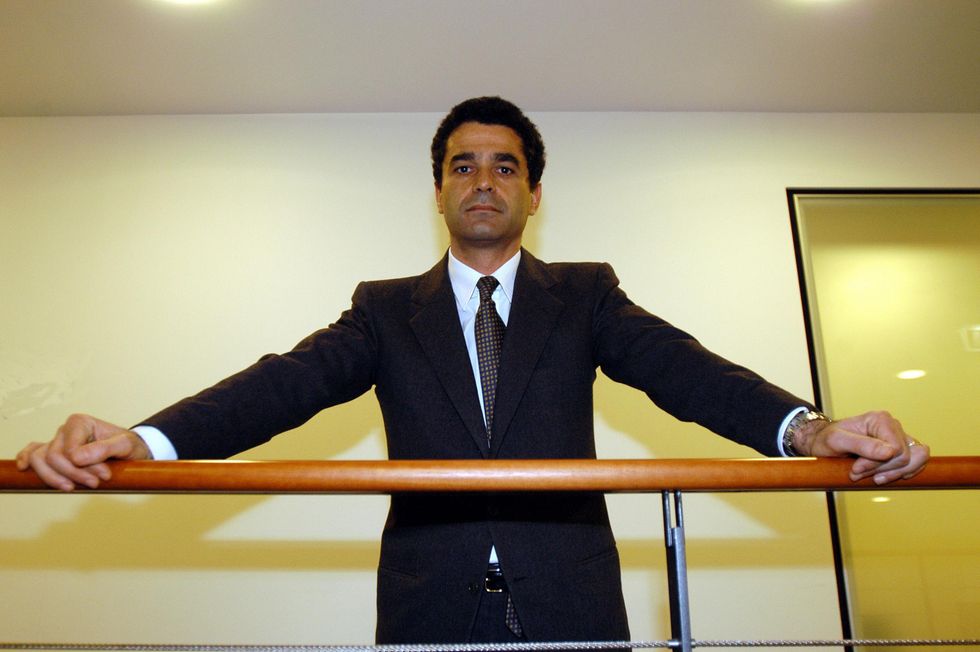 Sogefi, the automotive components company of the Cir Group, is consolidating its presence in India with the launch of a new suspension components plant in the Pune region and by doubling the size of the factory producing filter systems in the area of Bangalaore.

The objective is increasing the group's total revenues from 1,2% in 2011 up to at least 5% over the next five years.

The group has inaugurated today a 12 thousand square meters plant in the region of Pune for the production of essential parts of the suspension system, for cars.

The new plant will initially supply Tata Motors, Mahindra&Mahindra, Fiat India and Piaggio, and more clients such as General Motors, Renault-Nissan and Ford in a near future.

In the Bangalaore area the Group has doubled the capacity of its filter system plant  through the joint venture with its local partners.

Indian cars market has shown the highest levels of growth in the world.

According to Oica data ( Organisation Internationale des Construteurs d'Automobiles - International Organization of Cars Producers,) its production is quintuplied over the last eleven years, between 2000 and 2011, with a growth rate that is second only to that in China.

This iniatiative- Sogefi Chief Executive Emanuele Bosio said-, is in line with the strategy of the Group aimed at increasing more and more its presence in markets outside  Europe, where it is expected to reach 50% more of its total revenues over the next three years, while maintaining its traditional leadership in the European markets.

On the whole, the Sogefi Group's production capacity in India is represented by three plants: The Pune and Bangalaore plants, and by the acquisition of Systemes Moteurs a third plant producing engine air-cooling systems at Gurgaon, completed in the second half of 2011.