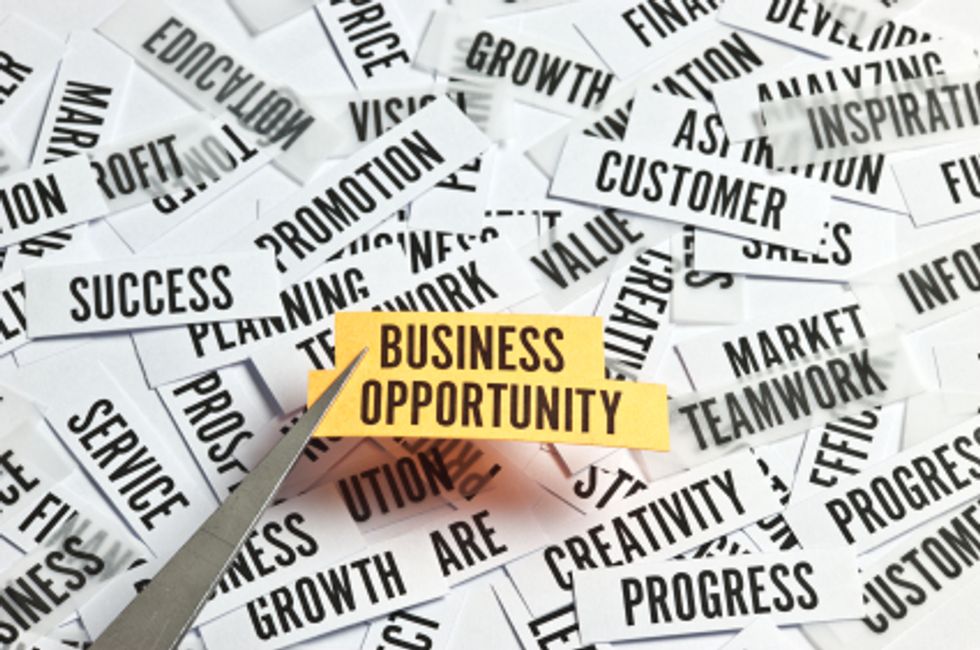 According to the 4th Venture Capital Monitor (Vem) report, presented in Milan, Italy has made 43 new investments in innovative enterprises in 2011.

The average financing has grown from 1 to 2,4 billion Euros, though ventures required 50% shares, 10% more than last year. In 2011, 40 billion Euros have been invested (which have risen to 80 billion Euros over the past 18 months), compared to the 60 billion euros of the previous year.

The 40% of the invested companies refer to Ict sector. 63% of those are related to Web and mobile app, being prominent the searching sector on offers.

The presence of dedicate funds , such as, Annapurna or Dpixel, have been a stimulus for the existing operators, bringing, sometimes, even to co-investment operations.

The industrial goods field is the other sector where main investments are recorded. In comparison to last year, investments in cleantech, bio-phamaceutical, healthcare fields decreased, while the advanced tertiary sector, financial services, media, communication and transportation boosted, even if with less shares.

In the meantime, market has grown thanks to investors that have offered more, increasing on average from 1,5 to 2,4  each.

Among the Italian regions, Lombardia is on top with 12 financings, followed, with no great surprise, by Tuscany and Sicily.