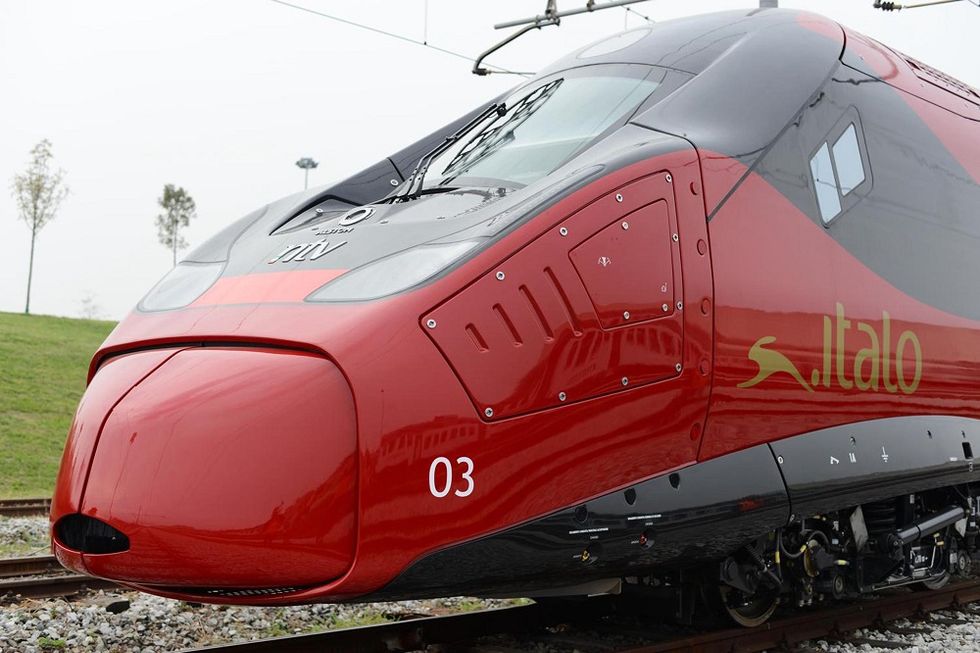 The American Fund Global Infrastructure Partners (Gip) has just purchased the Italian rail company Italo spending about 2 billion dollars (1.94b dollars to be precise). This new acquisition was recently commented by Andrea Boitani, a well-known Italian economist and professor at Cattolica University in Milan.

According to Boitani, this acquisition might have relevant effects not only in Italy, but in Europe in general. In fact, one of the main triggers for this acquisition is the American Fund's will to broaden its business on European markets for bullet trains.

Apparently, the European rail market seems closed to new private societies, except in Italy and Great Britain. Despite the presence of precise rules establishing free competition in the rail sector, some European countries have always opposed this idea. This is the case with France and Germany, strongly against the entrance of private companies in the rail market. However, sooner or later, European countries will be forced to accept Bruxelles encouragements towards liberalization. As soon as this will happen, Gip will be in a very advantageous position thanks to the acquisition of Italo.

In Boitani's opinion, Italo represents an essential gateway to European rail markets and a great investment: despite the difficulties, Italo proved to be a city able to stay on the market with an active balance. Current shareholders will be able to reinvest up to 25% of the proceeds of the sale; nevertheless, the operation was not particularly appreciated by the Government that would have preferred an exchanged quotation.

Gip is the biggest infrastructural fund in the world and runs about 40 billion dollars on behalf of its investors. Among the assets managed, Gip runs Gatwick Airport and the Edinburgh Airport. Furthermore, since 2015, Gip became one of the most relevant rail operators in Australia.