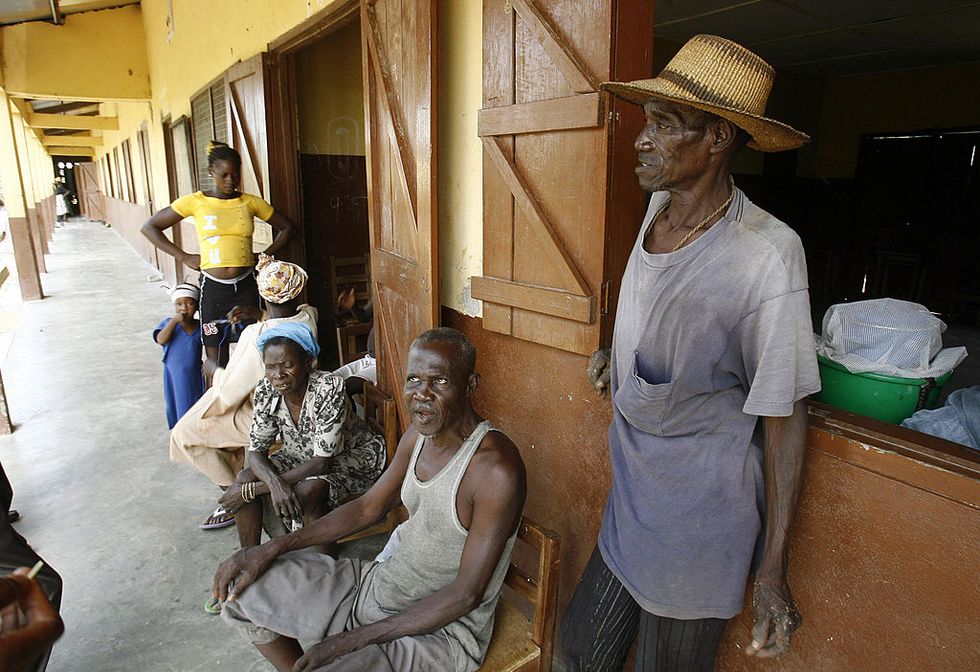 Its name is Watly and it is the first thermo-dynamic computer in the world. Its contribution is extremely significant since it provides clean water, sustainable energy and Internet where all these three primary resources are hard to get.

As explained by the Italian daily Corriere della Sera, its name is the crossroad between two key-words, i.e. water and lively, but is was also inspired by the Disney eco-friendly robot Wall-e, who wanted to clean the planet Earth.

The brilliant minds behind the project come from different countries around the world, but they are mostly from Italy. Marco Attisani -  Watly's founder and executive officer - pointed out Watly's sustainable nature in all its activities. For instance, in order to provide clean water, it does not use filters, but it uses the sun. In fact, by simply boiling the water comes out clean. At the same time, the sun is used to produce solar energy.

Mr. Attisani has also stressed how Watly perfectly fits in poor local contexts - such as villages - where the population has a limited access to all resource. Watly's potential looks very promising. The prototype was tested in a village in Ghana, where the robot assured 3 water litres per person a day, along with the necessary energy to maintain 1000 electronic devices per day.

The experience in Ghana also worked as a trial to test the social impact of the robot on the local population. The feedback was extremely positive and the people were very happy to have Watly.

In order to support Watly in the world, a crowd-funding campaign will soon be launched. Supporters will be able to donate through a specific app, which will also allow donors to be in direct contact with the people they have helped through Watly. In the meanwhile, Discovery Channel is working on an ad hoc documentary, which will be released by the end of 2016, and this will definitely broaden Watly's popularity.