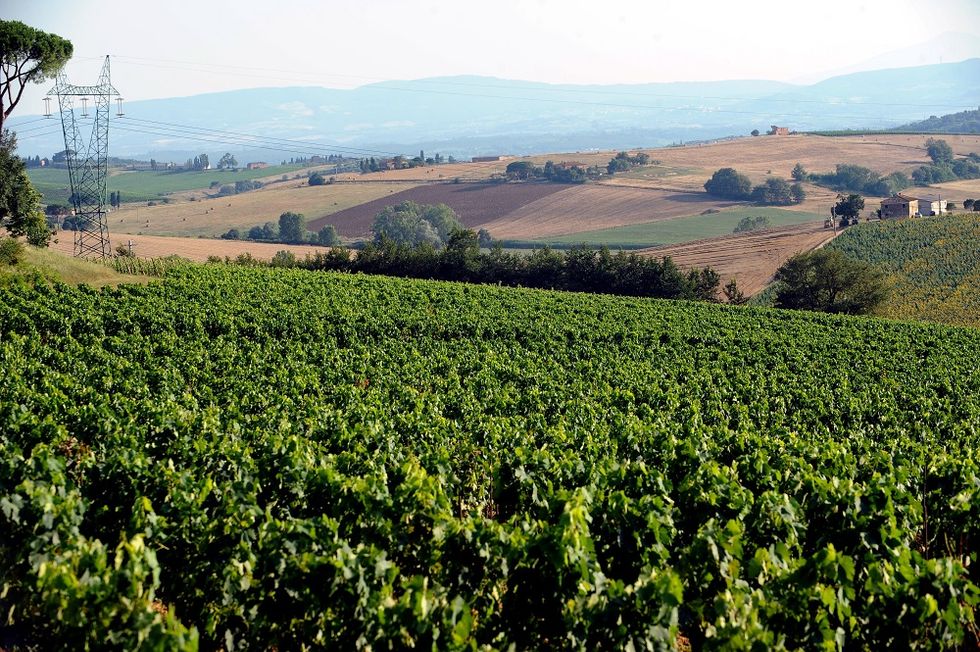 VineRobot is the new technological tool that revolutionizes vineyards, controlling them via smartphone.

As explained by the Italian daily Corriere della Sera, this ambitious project was developed by the Italian startup Sivis, in collaboration with the University of Siena, together with companies and research institutions from Spain, France and Germany. Also the European Union gave its support to VineRobot, granting 2 million Euros.

The smart Robot performs a lot of tasks. Firstly, it carries out the sampling of leaves and fruit for several hours, substituting much of manual work. Secondly, it collects significant data on the quality of water in the plants, the colour of grapes and their quantity in order to have a reliable prediction on the crop. Therefore, thanks to VineRobot, vine growers can identify the best time for grape harvest.

VineRobot weights a quintal, it has four wheels and it is one meter and a half tall. Instead of hands, it is provided with sensors on the sides to proceed with the grape and leaves analysis. Companies will be able to purchase it, but for not less than 50 thousand Euros.

The first experimentation on the field was carried out in Bordeaux (France), at the co-op "Les Vignerons de Buzet", counting 400 associates and producing millions of bottles per year.

Next stage will be Chianti and all Siena area in parallel with Wine&Siena, a significant vine-event, taking place on the 30th and 31st January 2017.

Helmuth Köcher, person in charge for the MeranoWineFestival, has boldly declared, "Siena is the Italian Bordeaux" speaking about wine. It stands as the most ancient territory devoted to vineyards since 300 years, working as a remarkable economic burst for the national economy. In fact, according to recent figures, Italy is the first world wine producer and second in exports after Spain, overcoming French wine exports for over 50%. In this successful picture, Tuscany certainly plays a vital role.