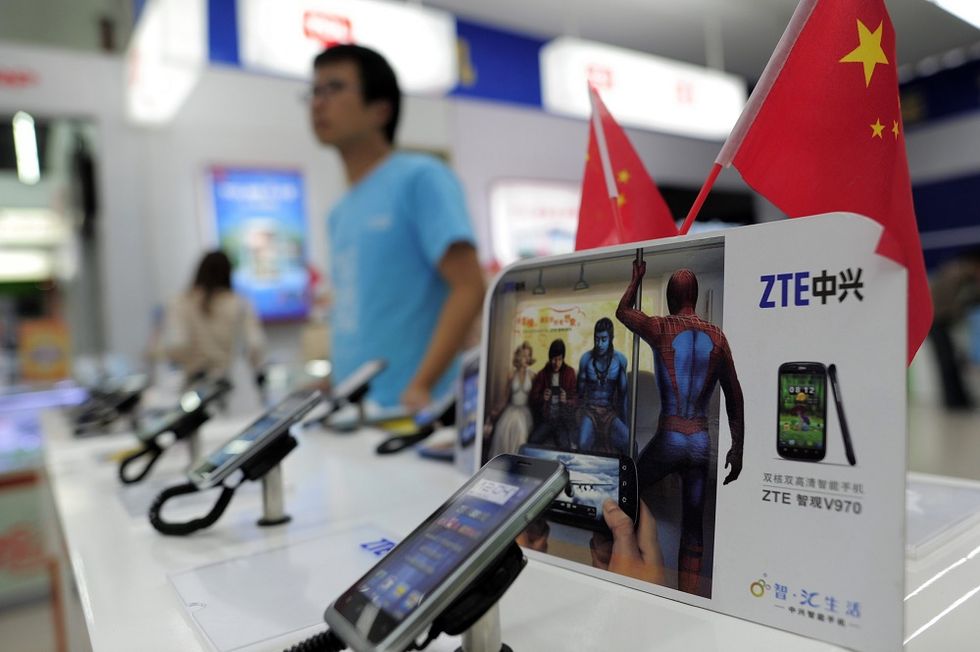 The Chinese Colossus Zte will settle in Southern Italy

Foreign investments and new job opportunities in the innovation field

Zte is a Chinese telecommunication company standing as Huawei's number one competitor. The multinational from Shenzhen aims at developing a mobile network with Wind-3Italia, opening a centre for research and development in southern Italy.

This initiative is definitely a great advantage for Italian job market, involving the hiring of 2.500 people. Zte is a solid company: it is listed with 15 billion dollars on the stock market, it is among the 10 biggest smartphone producers in the world and it entered the Italian market with its newest products, i.e. Blade V7 and Blade V7 lite.

As reminded by the Italian website AgiChina, the story of Zte is a very interesting one. The founder Hou Weigui was an academic researcher, first gave birth to the company Zhongxing Semiconductor Co. Ltd in the late 1980s. Thanks to governmental support, the company was able to expand its business from the district of Shenzhen (the first special economic zone of the country) to the whole state. Zte was born thanks to the will of the state, in particular, the Ministry of Aerospace Defence. The company performed well since the beginning but nobody could expect that in 20-year time Weigui would become the head of an economic empire. In fact, in 1997 Zte entered Shenzhen stock market, in 2004 Hong Kong one and then the international ones.

Zte started investing on research centres abroad, producing excellent products also sold in the West. Research is a priority for the company to which the leadership devotes 10% of turnover. For this reason, 40% of employees are researchers.

The great performances of Zte have recently been impacted by the restrictions implemented by the US against the company for an alleged violation of sanctions against Iran. In fact, the Chinese Commerce Ministry openly declared its position against those sanctions, provoking US resentment. Anyhow, the application of the sanction was postponed and, hopefully, the two governments will soon find an agreement.